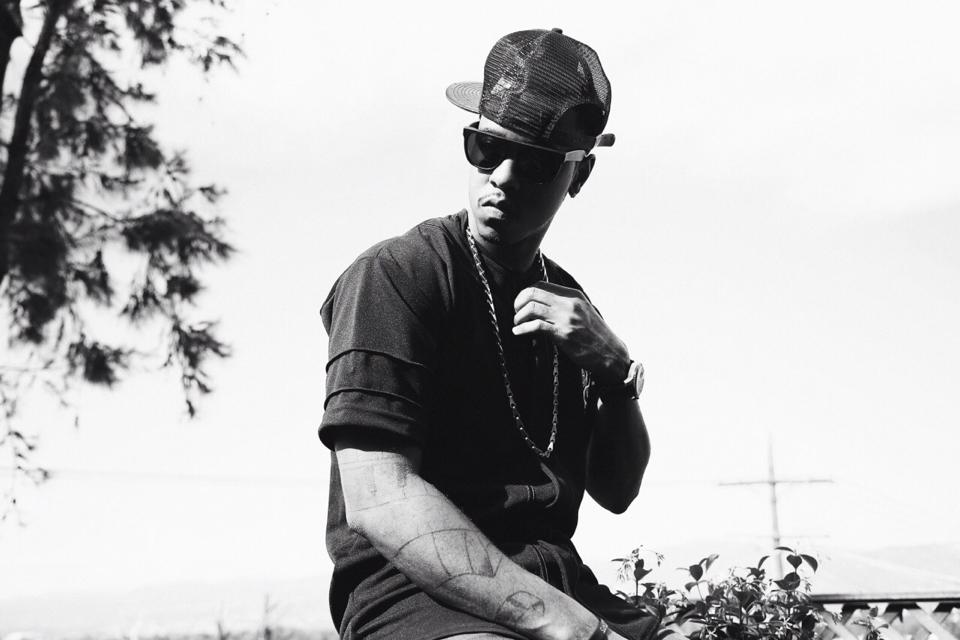 After teaming up with Shlohmo for the No More EP, Jeremih is gearing up to release his debut album Late Nights next month on Def Jam and as prep he’s dropped a seven-track mixtape of smooth R&B/hip-hop songs Not On My Album, which suggests the album will be really something.

Grab the mixtape from DatPiff.