The greatest album of 2014 from what could be the strongest rap duo partnership of all time, Killer Mike and El-P complement each other so well, they hit rap harder lyrically and musically than anything. Their gig in the Opium Rooms in December was a sweaty moshing knockout. This will be the sweatiest set of the weekend.

The Dublin synth trio with a Spotify hit rate and a second album of synth-stomping disco-noir. An Irish band on the up with an increasingly impressive live show. 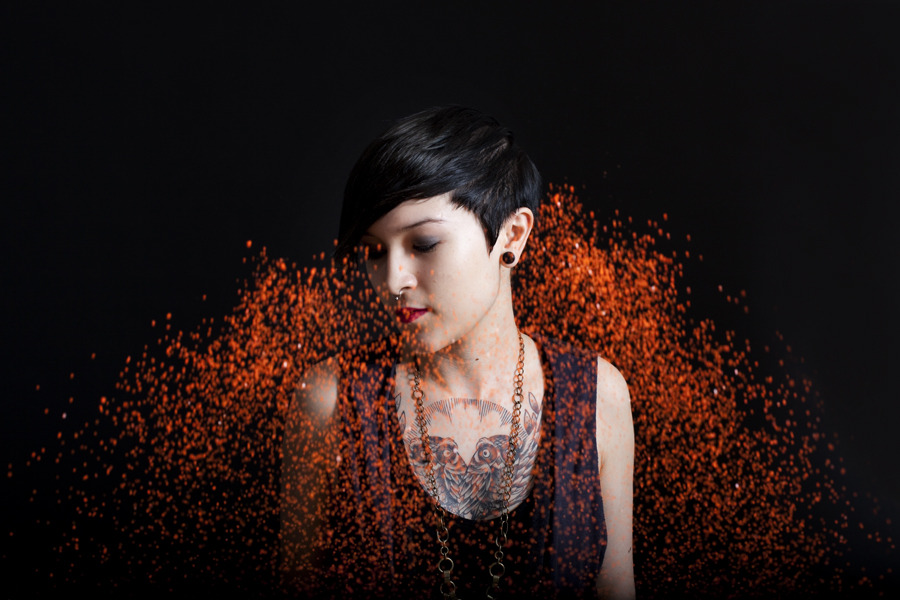 As a producer, DJ, remixer, musician, engineer and sleeve designer, the London-based Coles is an all-rounder with a big reputation for putting on a good show whatever the situation. She’s just released a full length under the name Nocturnal Sunshine so I expect her set to feature the new stuff. 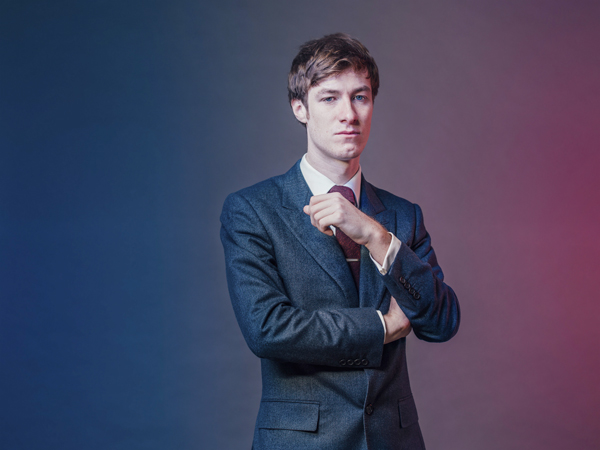 Two records in two years for William Doyle, the most recent album Culture Of Volume on XL, perhaps takes its title from the constant stream of music Doyle participates in. Doyle is a developing talent but he seems to be one that is likely to remain firmly on experimental ground while occasionally dipping into pop. Live, he plays it all himself.