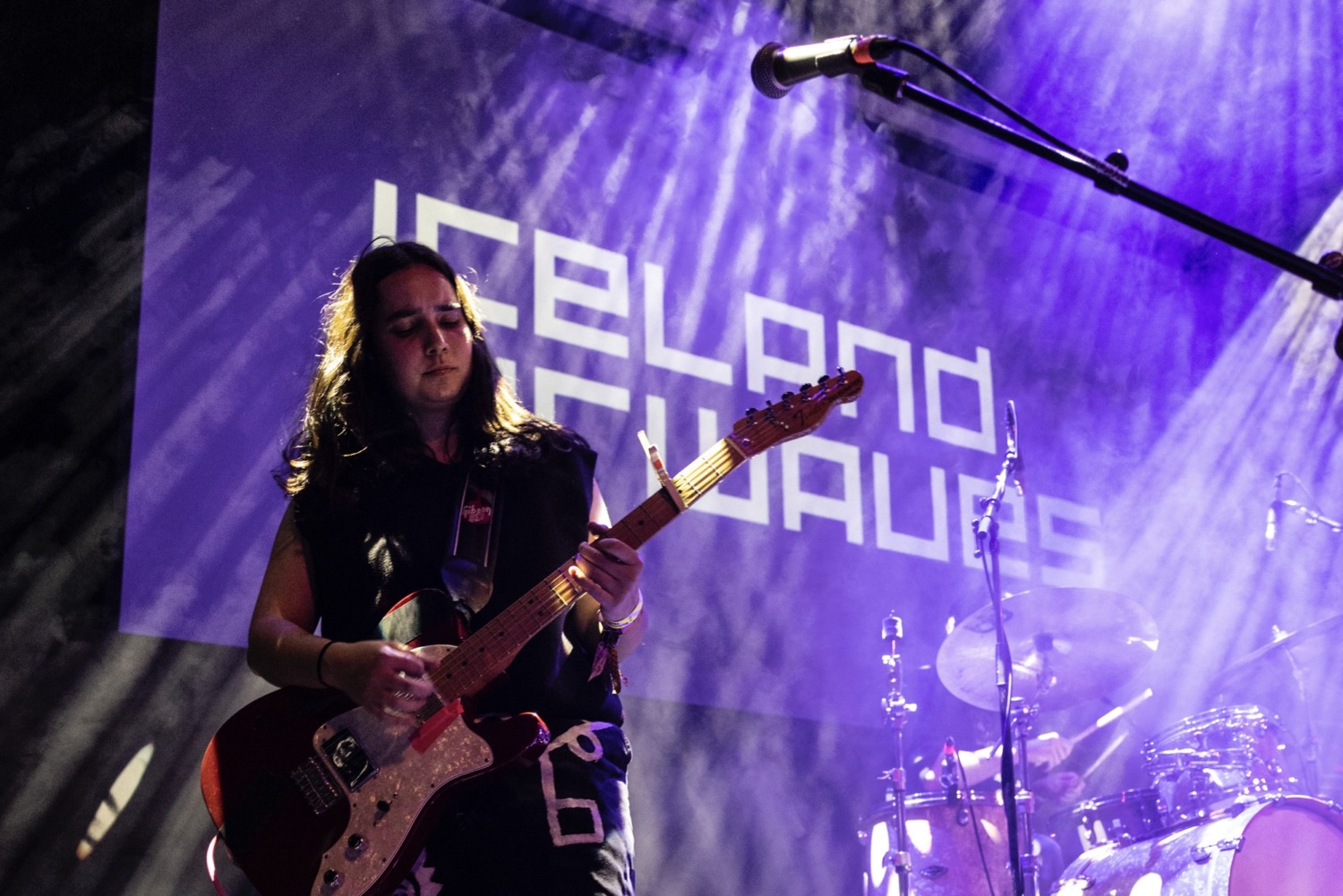 Attending the resilient Iceland Airwaves festival for the 16th (sixteenth!) time, Lumo Club DJ Simon Roche reports from his rehabilitation on the best new acts he caught in Reykjavik over a busy, beautiful and oddly balmy long weekend.

Check out the list, the gallery by Jakob Bekker Hansen and a playlist below.

Bright young guitar pop out of Luxembourg. One of the two best singalongs of the festival. (The other was an accordionist singing in Finnish. True story.)

The Faroese half of Kiasmos brings a heart-punch of electronic, sweaty dancing.

Tops-off drummer as lead, a motley crew of Canadian misfits with a thousand-yard-stare indie feel. You can’t stop looking.

Tops-off local hero with the sort of fun, engaging show that could raise a smile and a high-five from the utterly miserable. The best night-before, off-venue act imaginable.

A nightwear-clad, über fun five-piece who have not just one, but at least two Icelandic-language pop songs that would hands-down win the Eurovision.

Faroese/Danish rock of grunge pop confidence, brash and melancholic too.

Where would a trip up north be without some perfect, heartwarming contemporary classical? Add some strings to the live church show and drift away for a few sweet, un-hectic moments.

(we missed their gigs but heard rave things about them over the weekend).

Unbiassed gig of the weekend:

Thumper in the sweatbox of Gaukurinn. Probably the greatest venue in existence for our Thumper. A gig that was two years in the making, it was a coiled spring let loose. Souls were stirred. Heads were banged. Pits were moshed.

Listen to the Discoveries playlist

Early-bird tickets for Iceland Airwaves 2023 (Nov 2-4) are on sale now. Flight and hotel package deals will be available closer to the time.