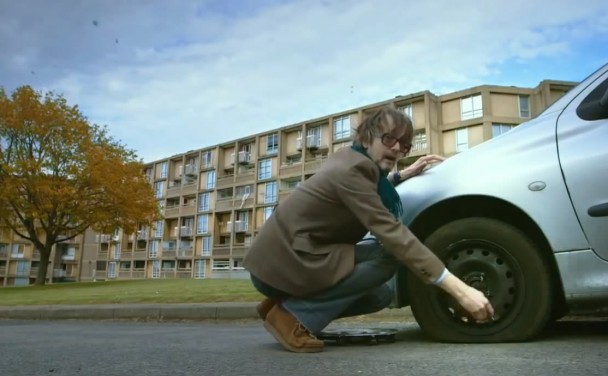 Nialler9 Chart: The 30 best tracks of May

Pulp: A Film About Life, Death And Supermarkets is the documentary about the seminal English band lead by Jarvis Cocker returning to Sheffield to play their last concert (subtitled: what could go wrong?)

The film, by Florian Habicht, features live footage from that gig plus the band sharing their thoughts on “fame, love, mortality & car maintenance.” It also examines Sheffield’s effect on Pulp and Pulp’s effect on the population of ordinary Sheffield residents.

The film is being shown at the IFI this Saturday from 5:30pm with satellite feeds, performances and interviews live Sheffield Doc/Fest Pink Carpet. The film starts at 6:15pm and there’ll be a Q&A with Pulp.

To win tickets to the show, email [email protected] with your name before Thursday at 5pm.

A gig to salute to journalist Eugene Moloney to feature The Lost Brothers, Andy Irvine & more