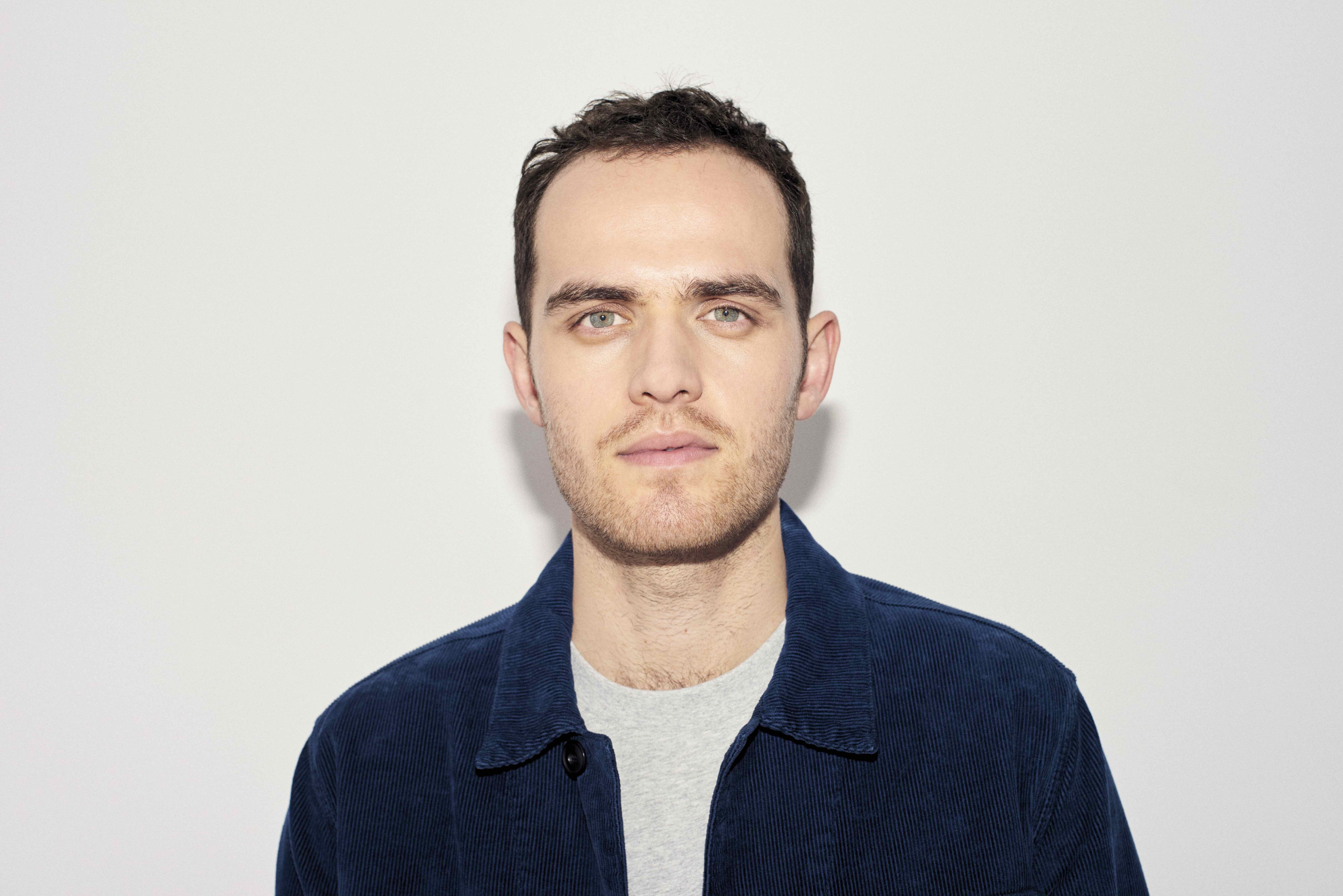 New Zealand native Jordan Rakei has been keeping busy since the release of his highly acclaimed Wallflower LP in 2017.

Collaborations with an eclectic variety of artists; Loyle Carner, Tom Misch & Richard Melkonian to name a few, have kept the soulful multi-instrumentalist sharp. Rakei returned with solo material in February via ‘Mind’s Eye’ and today follows it up with the mellowed out ‘Say Something’.

There’s a distinct gospel quality to the cut, with added depth courtesy of the modern electronic arrangement.

The single comes as part of a double announcement, the first being Rakei’s new LP. Called Origin, the album will be released on June 14th on Ninja Tune.

Rakei has also announced a tour to coincide with the album’s release. This, thankfully, includes a Dublin date on October 8th in The Academy.

Tickets, at €20+, for the concert go on sale next Friday from the Ticketmaster site.