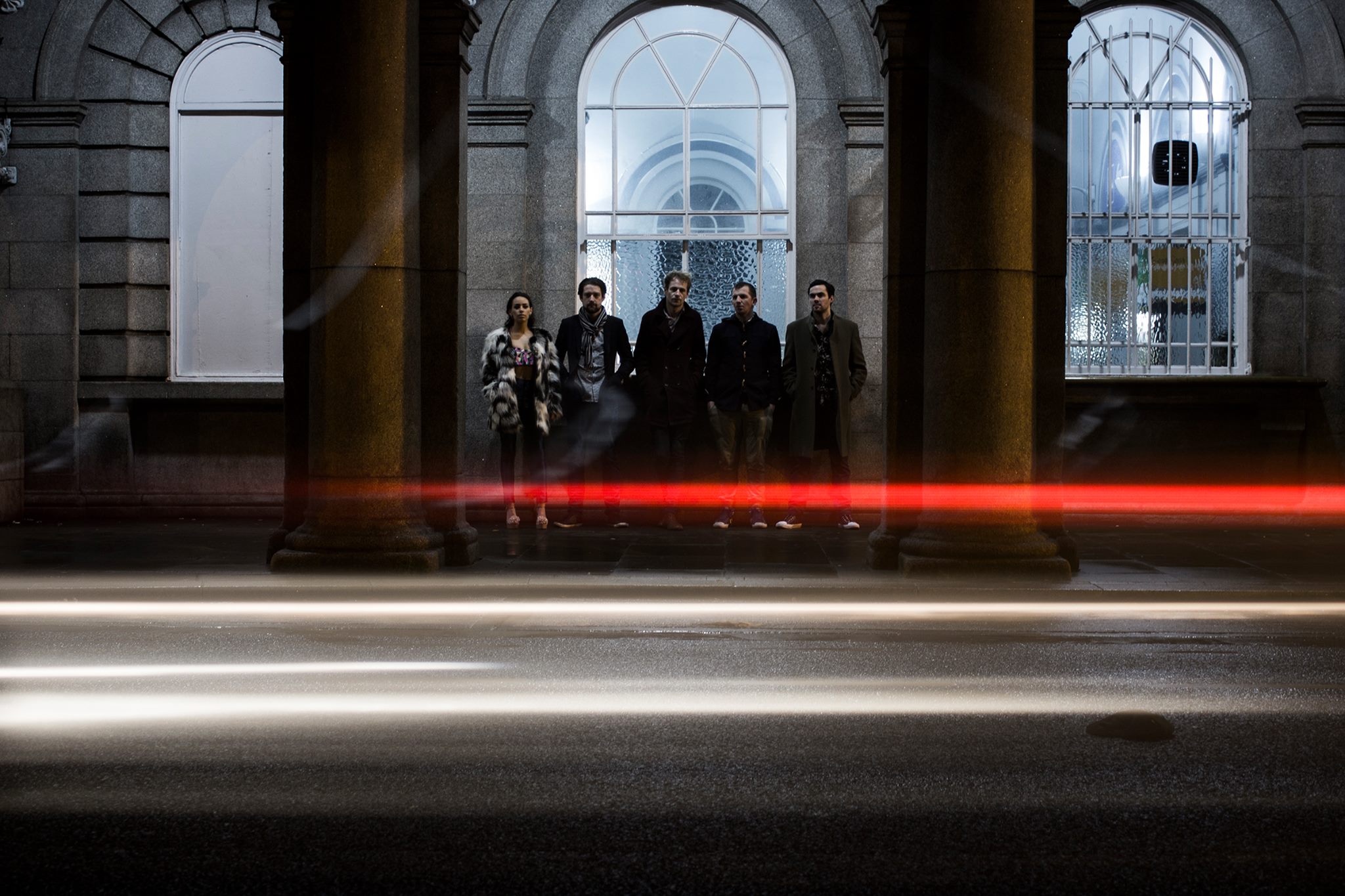 The nu-disco synth electronic band Plutonic Dust (Veronica Moran, Patrick McAdam, Kevin McKnight, Ciaran O’Shea and John Tyrrell) and have been hovering around the Irish music scene for the last few years. Without a huge buildup, they released their debut album a while back. Grand Delusions shares a similar sonic space by the likes of Chromatics and Crazy P. This is night-time music for dancefloors and like an exclusive club.

While it can be bought on iTunes, to coincide with the announcement of a live date at The Sugar Club on August 12th, the band are giving away ‘Kill For Gold’, an album highlight as a free download.

The song is a funk-assisted night-dance track that shares kinship with Italians Do It Better or Escort.

More info on the gig and tickets. 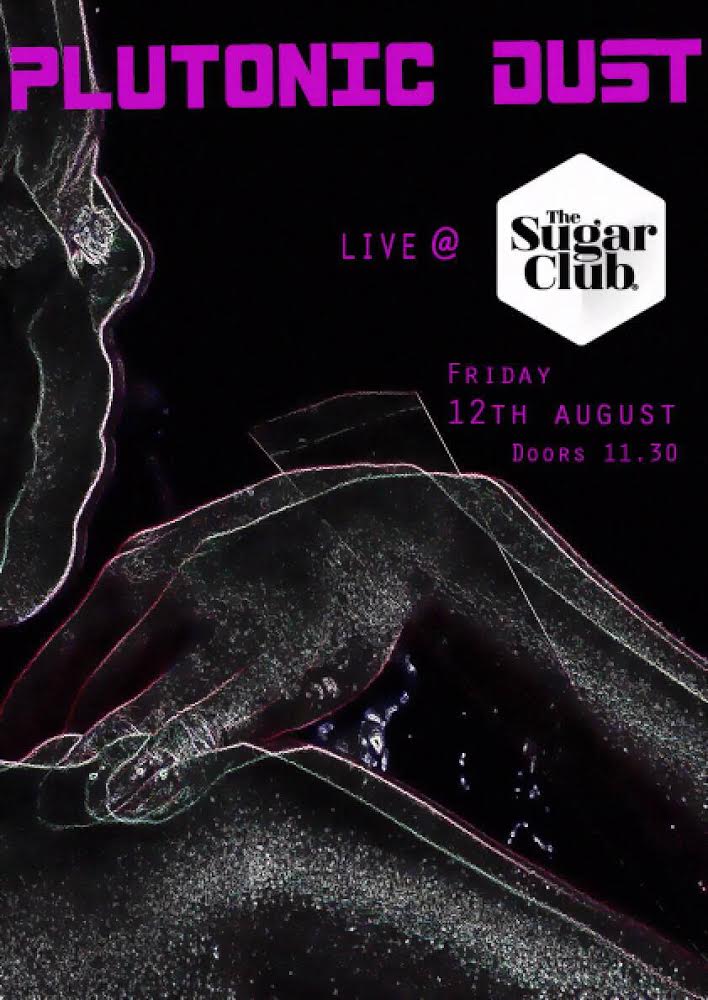