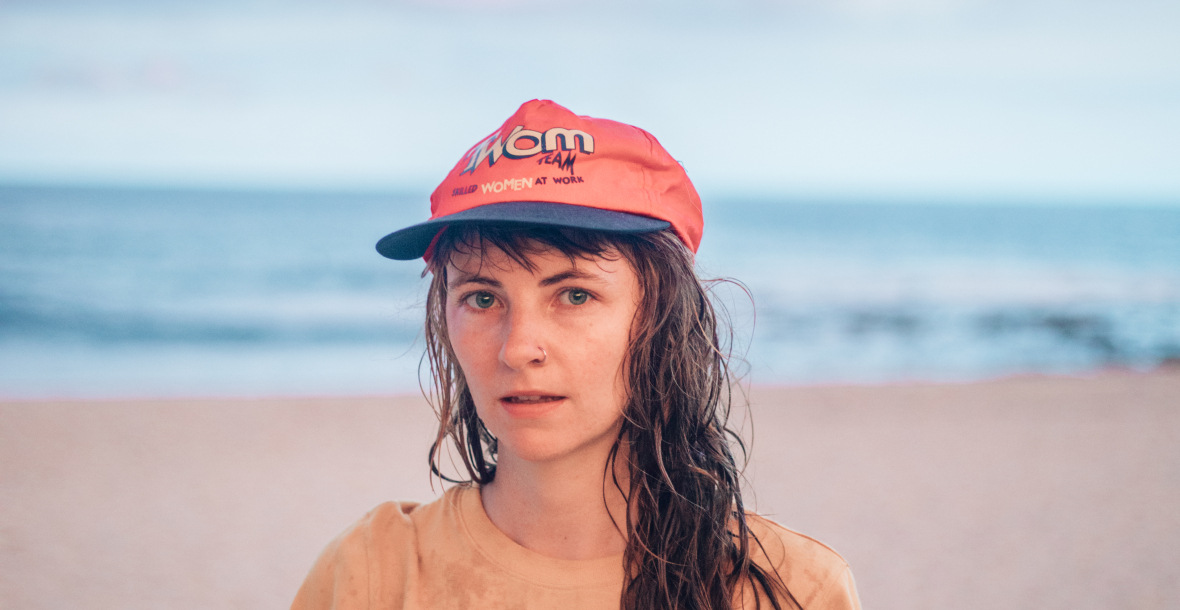 One of our favourite new Irish music discoveries of 2019 has easily been Bonniesongs.

Bonnie Stewart, who operates under the Bonniesongs moniker, is a Dublin/Wicklow native now based Sydney.

Stewart came to our attention with the release of her single ‘Ice Cream’. The breezy, washed-out folk-rock vibe on the track is seriously endearing. Laden with fuzzy guitars and Stewart’s own warbling falsetto, ‘Ice Cream’ and by extension, Bonniesongs is right at the centre of the lo-fi indie wave currently sweeping Australia.

We then premiered the superb ‘Barbara‘ on the site. This follow up track drew heavily on the seminal zombie flick Night Of The Living Dead in creating an eerie and moving indie rock gem.

Bonniesongs have also announced their debut LP, Energetic Mind will be released on September 6th.

To celebrate, Stewart has booked a tour which includes a date in Whelan’s Upstairs on September 12th.

Tickets for the gig, at €11+, go on sale this Friday from the Ticketmaster site.