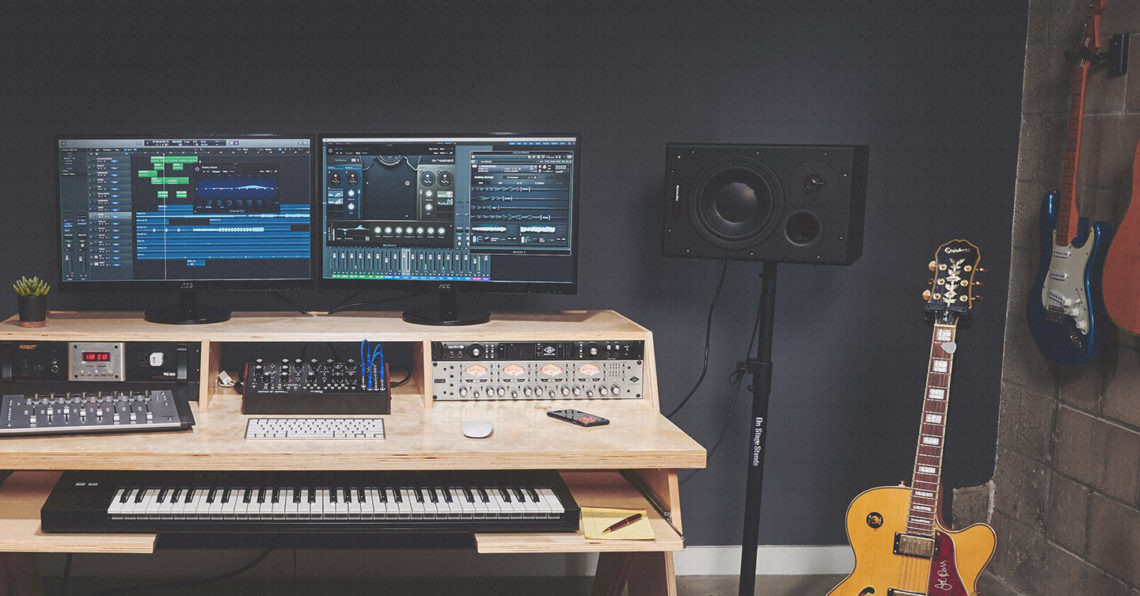 The artists pilot scheme has been extended to musicians, actors, architects and other people in the creative arts. This means that self-employed artists will no longer have to work part-time jobs as they will be eligible for social welfare for 12 months.

The scheme was piloted in 2017 which was only available to writers and visual artists. But, from September onwards more self-employed artists will be able to access social welfare.

Minister for Employment and Social Protection, Regina Doherty said: ” In Ireland, we hold a very special place for the arts and I hope that through this initiative we can create some breathing space for creative people to flourish.”

The government and representative bodies for artists will be working together to establish the criteria that an artist must meet to be eligible for social welfare.

Over 100 artists availed of the scheme during the pilot era from 2017 onwards, with over 87% of these artists exiting the scheme within the first year.

Self employed artists, like musicians, are to become eligible for a new social welfare scheme. Artists can now receive Jobseeker's Allowance while focusing on their creative work for up to a year – without having to look for non-artistic jobs. pic.twitter.com/p7zmzskE4s

The aim of this welfare allowance is to give artists freedom from financial pressure for 12 months so that they can focus on their own creative work.

This appears to be a step in the right direction to diversify our music scene in Ireland. The scheme would give artists the opportunity to produce music that would not traditionally get attention from the government.