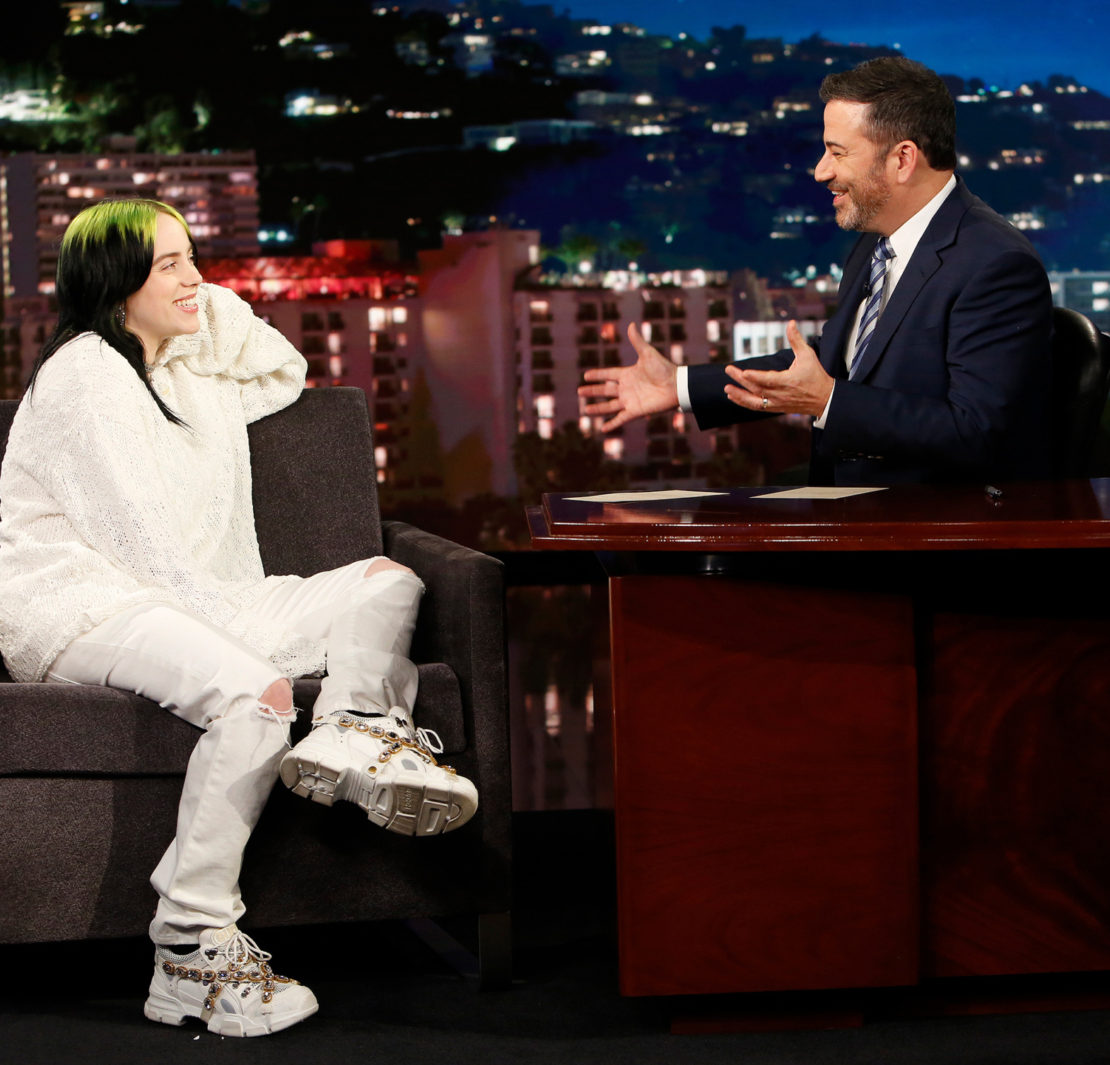 During her recent interview on the Jimmy Kimmel show, the late night host fires artist names at the 17-year old -Grammy nominee, probing her knowledge of legacy music acts. The segment is lighthearted, with Kimmel claiming that 1984 was “the best year in American history – experts agree”.

“I’m gonna start crying,” Kimmel jokes, while the audience laughs at a teenage girl who doesn’t listen to a rock act whose last album was released when she was 11.

This interaction points to social reality for many teenage girls, most of whom have dealt with similar snipes about their music taste. Even the ‘name three of their songs’ meme is rooted in real experiences.

Growing up, my peers loved music. A lot of us were in bands, went to bi-monthly rock and metal gigs in the local town hall, and spent our money on CDs and merch.

For the girls in the group, a lot of our time was spent proving that we listened to bands like Led Zeppelin, Metallica and Slipknot. The cultural gatekeepers (teenage boys) would ‘test’ our knowledge of album tracks without any sense of irony, and any holes in our story labeled us posers. I couldn’t stand Metallica for years, but this I kept to myself for fear of ridicule and isolation.

Legacy equaled merit, and the girls whose opinions about music were heard had to work for that right. They had to respect the men who came before. They had to learn to walk, before they could run their mouths.

Billie Eilish’s interview is all-too-familiar to music-loving women the world over. 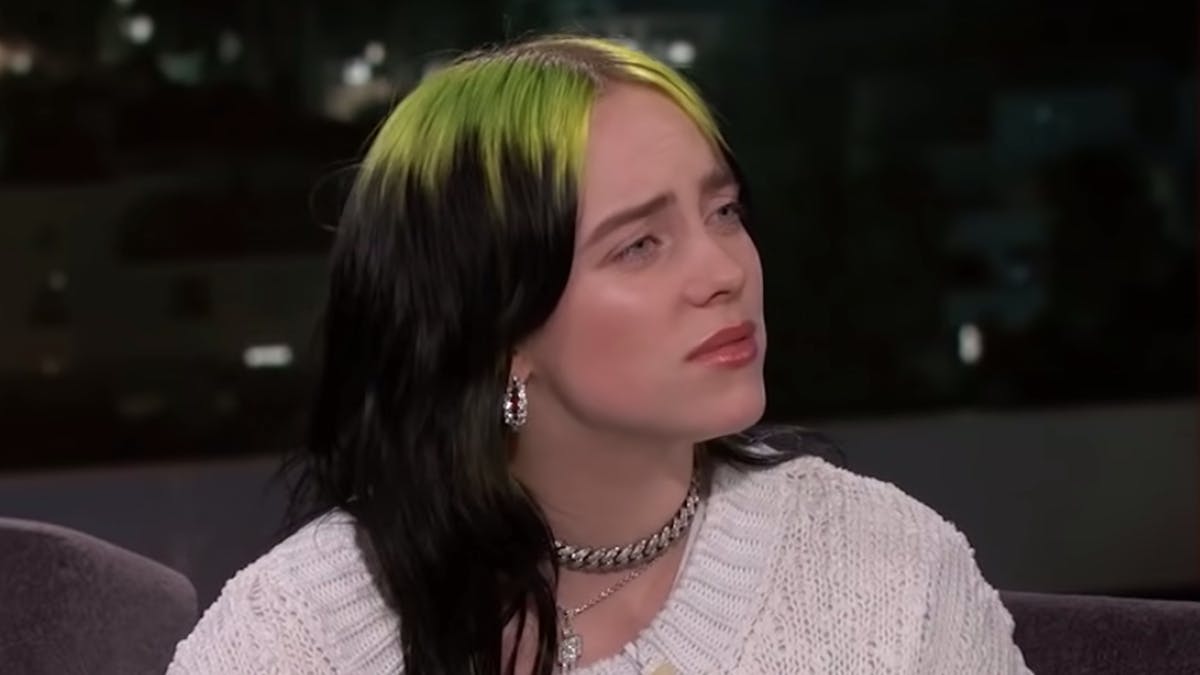 Nevermind her number one album, the breakout sound that has defined pop in 2019, or indeed her Grammy nomination. Without an awareness of 1980s male rock bands, her bona fides are inherently lacking.

The parts of the interview that didn’t go viral show a mindful and considerate young woman. A teenager who is excited to drive past 11pm when she turns 18 next month. One who practices staying present when she is overwhelmed by her fame. One who is trying, everyday, not to take her experiences for granted.

“Did you come up with that yourself, or did somebody advise you to think about it like that?” Kimmel asks.

“I came up with it myself,” she answers.

Consider if Eilish had given the correct answer during this quick-fire round, if she could indeed name the hits. Would she be lauded for her vast knowledge of American rock music? Anointed into the boys club of rock and roll? Hat tips galore, congratulations Billie you really know your stuff.

The truth is that teenage girls make the music industry go round. They are experts in their fields. Some of the biggest artists in the world owe their success to teenage girls – not to the nod of the critic.

Beatlemania, for instance, came long before the critical success of the fab four, referencing (somewhat problematically) the ‘hysteria’ associated with their young, female fans. The music press caught on long after teen girl experts had honed their expertise.

If The Beatles had stayed a ‘boyband’, and never shot into rock’n’roll history, would this mania remain within the culturally dismissed arena of fandom?

Consider the freedom that could be enjoyed by young girls, if only we stopped asking them to prove themselves.

Billie Eilish doesn’t know the band Van Halen. This music critic can name just a handful of their hits – and even then, this knowledge is more akin to remembering the formula for a quadratic equation than a real connection with the band’s music. It is indoctrination, not education.

Kimmel, it must be said, intended the segment to be fun. Highlighting how cultural tastes have changed, while gently poking fun at how little teenagers understand the greats. But the question remains whether this segment would have been considered if a male pop artist of Eilish’s stature was sitting across the desk (though I’m hard-pressed to think of one).

How we talk to teenage girls matters. Encouraging them to engage with their interests passionately is essential if there are to be more women in music. Asking them, constantly, to prove themselves excludes them from making meaningful inputs to the conversation. At 17, Billie Eilish redefined the sound of popular music, why should anything else matter?