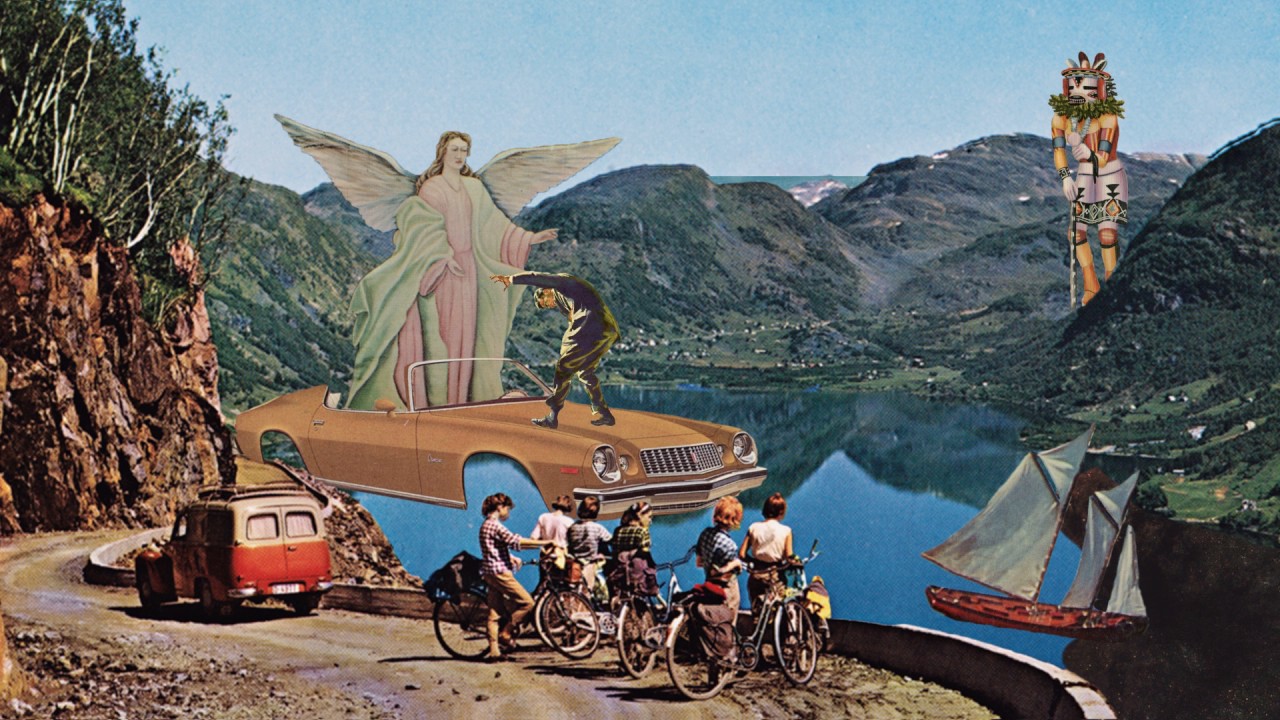 New Irish four-piece band Birds Of Olympus fronted by John ‘Spud’ Murphy (formerly of Hybrasil) only havea debut song out so far but they’ve already made the jump to find bigger audiences at SXSW and this week at Canadian Music Week. ‘Vine Of The Soul’ is a fine slice of psychedelic-leaning indie-pop and now has a Sean Hillen-style collage video by Jason Kearney.