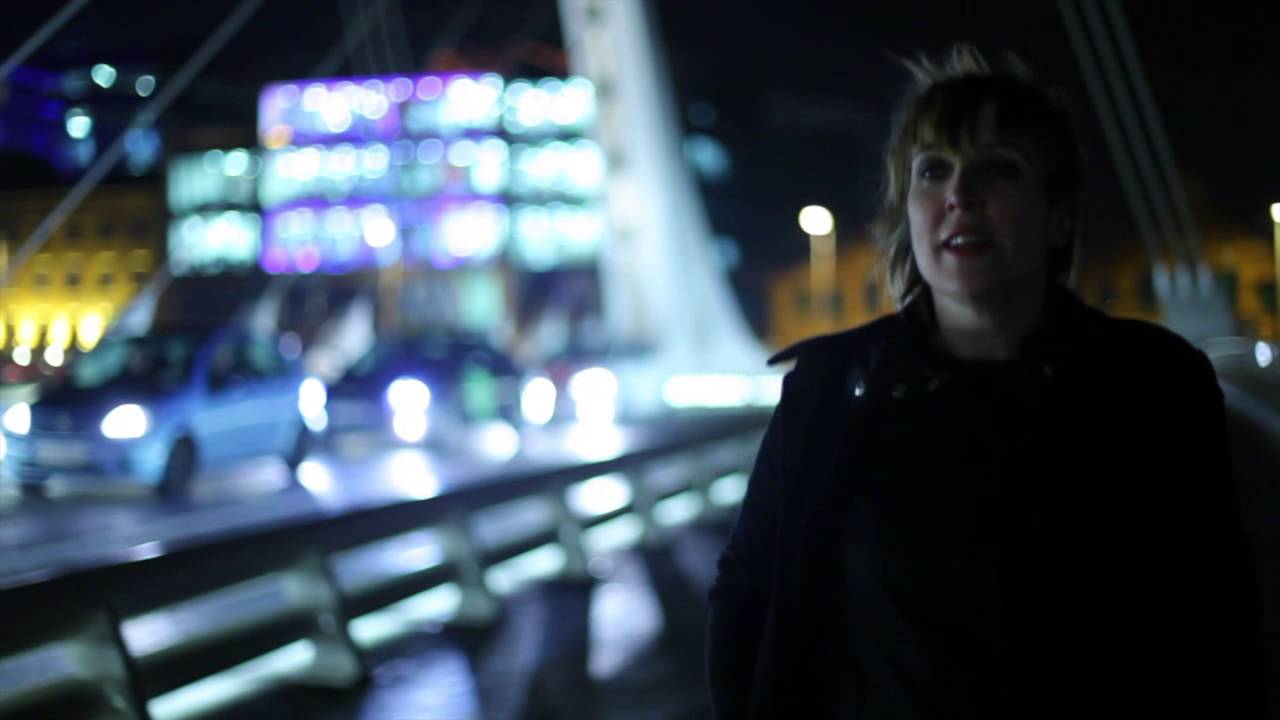 Cat Dowling’s new single ‘The Believer’ is the title track of last year’s album and the video directed by Fergal Costello with cinematographer Joe Van Velzen was shot in Dublin city around the Samuel Beckett Bridge and in The Lighthouse Cinema.

‘The Believer’ features in an upcoming February 28 episode of Alan Ball’s TV show Banshee on Cinemax in the US.