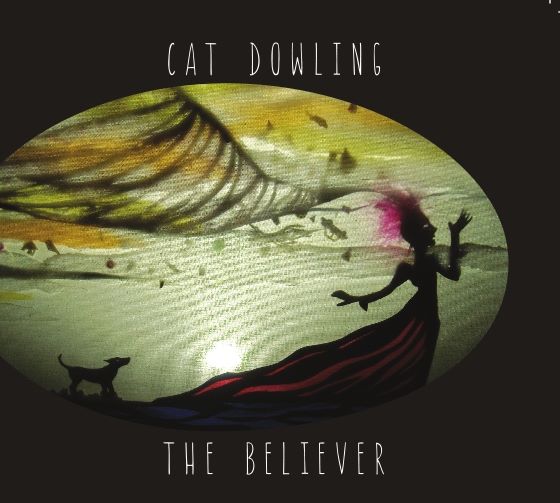 As former lead singer of Dublin band Alphastates, Cat Dowling has been doing this music thing for a while. On her debut album The Believer she sounds revitalised and focused. Alphastates music was a pleasing blend of electronic-infused pop but it was always a bit easier to admire than to love. Unbound by commitment to other musicians, Dowling’s lone creative vision works much better on The Believer.

Dowling attributes her new creativity to becoming a mother for the first time. “Motherhood is incredibly primal, raw, empowering and beautiful, but it’s also very grounding,” she says. “You no longer mess around with time.”

The Believer has a zip and pep to it. There’s no room for meandering when six tracks on the album are under three minutes. The result is a pleasing collection of songs, that sound like the convicted work of a singer and musician making the kind of music she wants to make.

Album of the week: Ghostpoet – Some Say I So I Say Light