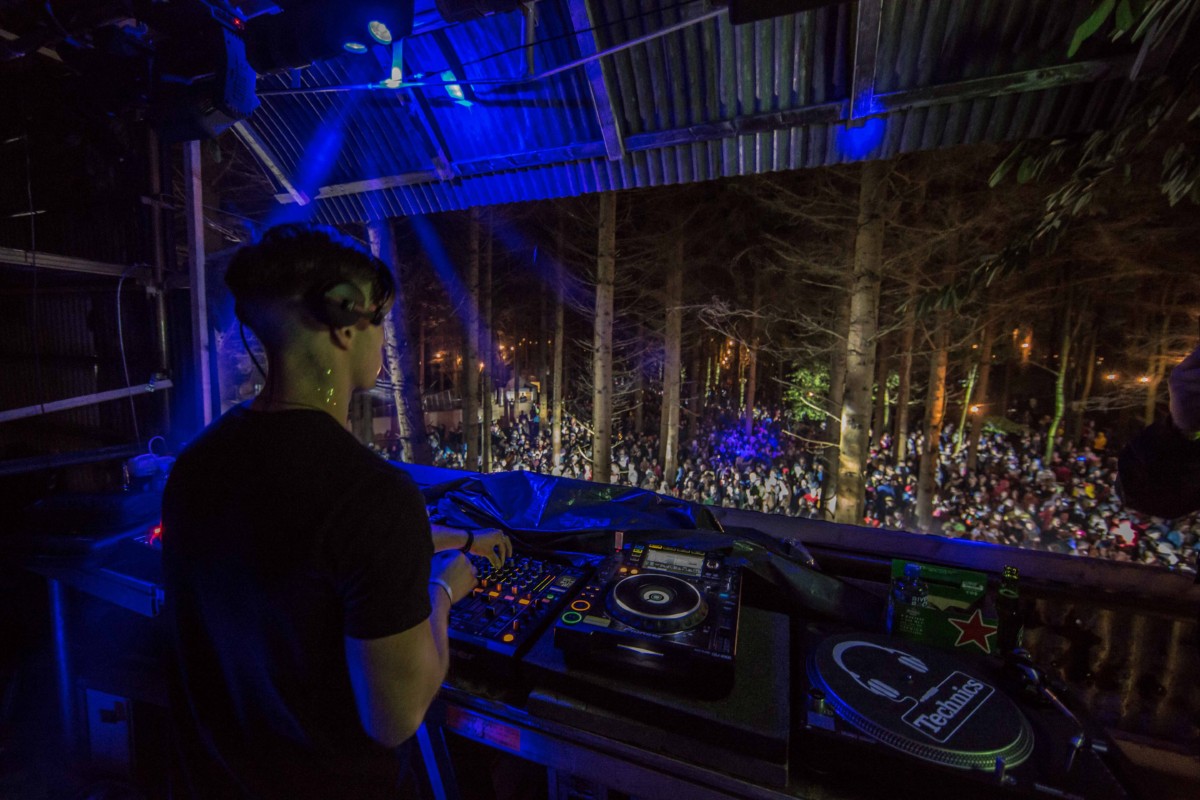 The sold out Electric Picnic has announced the lineup for each night of it’s Anachronica stage – which is based in the woods and themed on an abandoned and forgotten city.

Gash Collective – they are women DJs and producers involved in left-field electronic music in Ireland. Representing the collective will be Cailín, Ellll, Cáit and Lolz. Read my interview with Elll about the collective.

District 8 programmes some of the best Irish DJs in house and techno. Headlining will be local techno legend Sunil Sharpe, joined by Moduse, Long Island Sound and Mode_1.

Deece Series, an event set up and programmed by DJ Deece, joined by John Daly, Sage and Jonnie Foley.