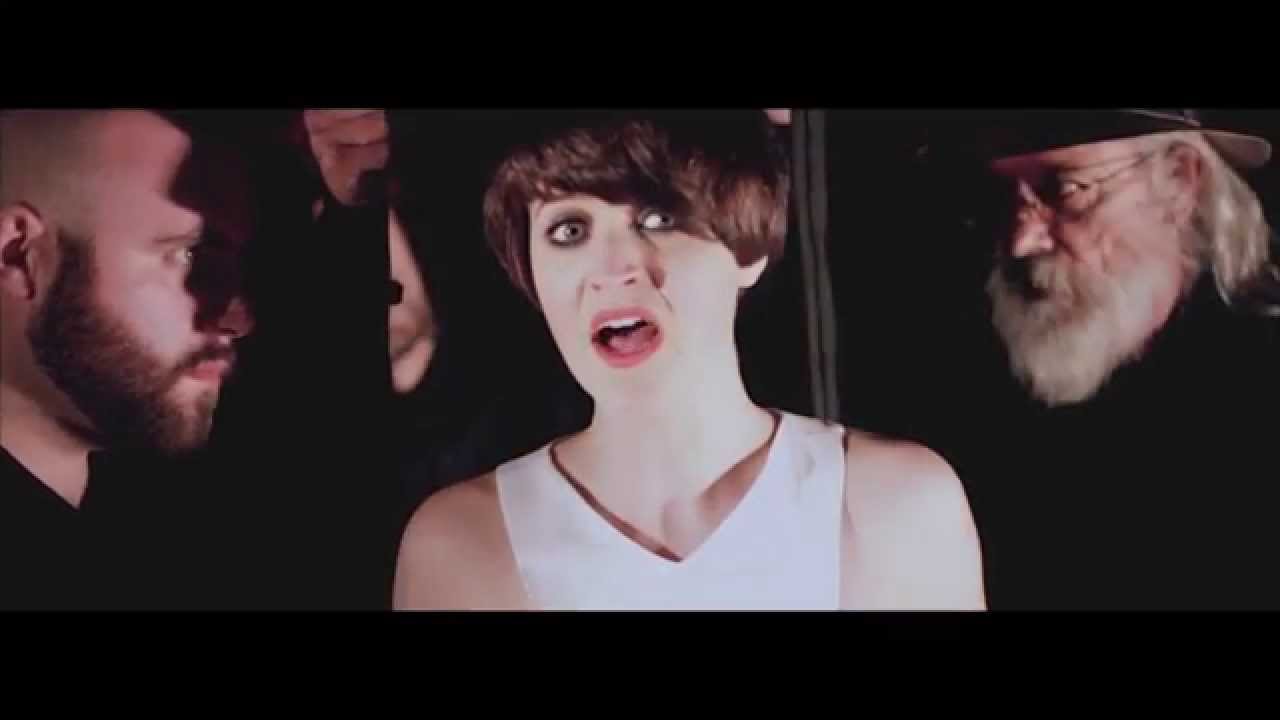 Back in February, I wrote about HAWK, a new band formed around Galway’s Julie Hawk from London. The band have a new double A side single ‘Antidote’ / Hush’ so they’ve packaged a the two songs up in one video which was directed by James Byrne.

The first part of the video to ‘Antidote’ features the band performing the gently melodic orchestral indie song to a disinterested audience while ‘Hush’, an almost choral shoegazey song uses light to add some drama to the new setting.