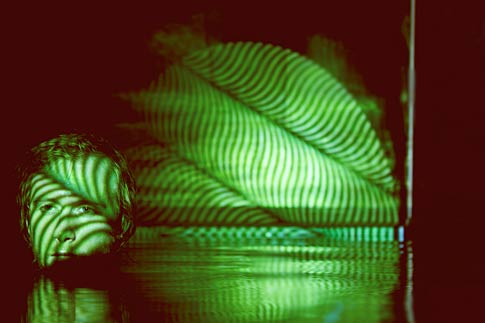 Gareth Averill has been a drummer with a good lot of bands in Dublin for a few years but 2011 sees him turn his attention to his own project Great Lakes Mystery. So with that in mind and after a full band’s debut performance at the Shock NYE party in the Twisted Pepper, Averill has debuted three tunes from GLM.

Sample the mix of brooding synths and sprightly electronica below. Look out for some upcoming gigs perhaps later this month and a launch in February.

The Catchup Mashup: An epic roundup of what you missed over Christmas