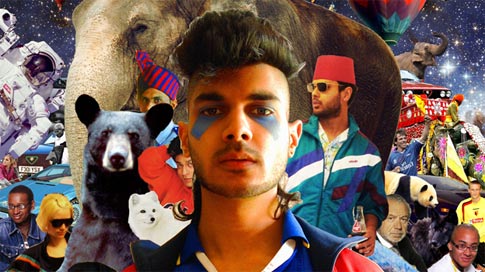 Jai Paul is probably the most intriguing member of the BBC Sound of 2011 poll, by virtue that no-one really knew anything about the 21 year old North Londoner and he only had one song. But what a song ‘BTSTU’ is. Originally released onto blogs last May, the squelching electro-pop song has been remastered for Jai Paul’s upcoming album for XL Recordings and is currently on sale on iTunes.