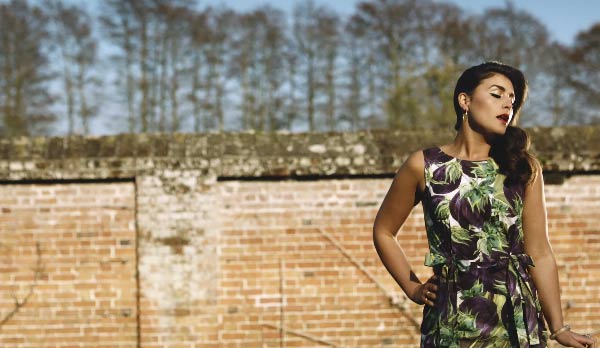 I saw Jessie Ware’s gig at Eurosonic and I wasn’t that impressed. I didn’t think the live show was ready at that point so I had sort of written her off a bit. ‘110%’ tells me I might have been a bit unfair to dismiss her which is why I overlooked her Sade-esque previous single ‘Running’. Not that it seemed many bookers in the audience that day felt the same; she’s since been booked for Melt, Pukkelpop, Bestival and Field Day.

Songs like ‘110%’ are why. It’s a click-clacking soulful track with subtle production and an odd sample that fits from Julio Bashmore. It reminds me of Body Language’s ‘Social Studies’ a bit. Jessie’s album is due in the summer. I hope her live show is better now.

The Cast Of Cheers – ‘Animals’ (video)