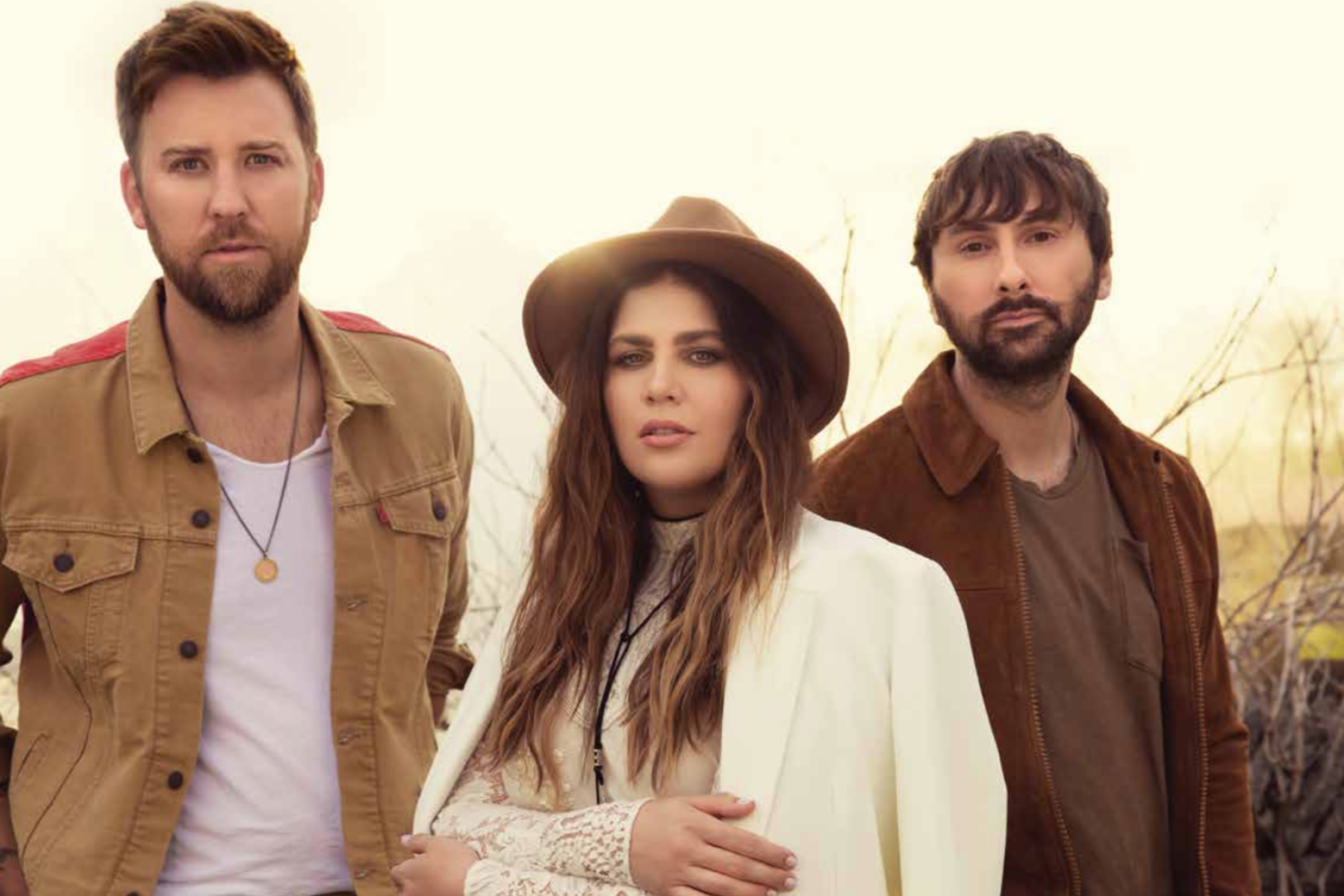 In the wake of the the outpour of support and reckoning from the Black Lives Matter protests around the world, many record labels and acts have recognised the damage their inappropriate names may be causing and have changed them to ones that aren’t racially insensitive.

While hardly a bastion of progression, the Grammys have addressed the use of the word Urban in their categories as the Best Urban Contemporary Album category will now be called Best Progressive R&B Album, while Republic Records announced last week that the “urban” will no longer be used by the label.

As a teenager living in London in the late 1970s, my friends and I were deeply inspired when we learned about some of the philosophies of the Indigenous People of the Americas, of peace and love for each other and for nature and the planet, and in turn they were of huge influence in our anarchist punk movement. I was naive enough at the time of founding my label to think that the name and logo was reflective of my respect and appreciation of the culture.

I’m aware that my white privilege has sheltered me and fostered my ignorance on these issues. I realise now that the label name and logo instead perpetuated a harmful stereotyping and exploitation of Indigenous Peoples’ culture. This is the exact opposite of what was intended. However, I know that it is not the intentions but the impact that is important.

Full statement here. Birkett has also made donations to a number of organisations including the Honouring Indigenous Peoples Charitable Corporation and The Association on American Indian Affairs.

The Nashville country band Lady Antebellum changed their name to Lady A last week. The word Antebellum denotes “before the war,” and refers to the pre-Civil War in the South when slavery was widespread.

When we set out together almost 14 years ago, we named our band after the Southern “antebellum” style home where we took our first photos. As musicians, it reminded us all of the music born in the South that influenced us… Southern rock, blues, R&B, gospel and of course country. But we are regretful and embarrassed to say that we did not take into account the associations that weigh down this word referring to the period of history before the Civil War, which includes slavery. We are deeply sorry for the hurt this has caused and for anyone who has felt unsafe, unseen or unvalued. Causing pain was never our hearts’ intention, but it doesn’t change the fact that indeed, it did just that. So today, we speak up and make a change. We hope you will dig in and join us.

We understand that many of you may ask the question “Why have you not made this change until now?” The answer is that we can make no excuse for our lateness to this realization. What we can do is acknowledge it, turn from it and take action.

Though the band failed to do their homework as there is a blues singer already using that name who isn’t happy about it.

The UK label Whities also changed its name last week to AD 93. The label, an imprint of Young Turks, which has released music from Nathan Micay, Happa, Leif and Avalon Emerson.  label cofounder Nic Tasker  posted a statement on Twitter:

“The name Whities was chosen for its reference with white labels and also as it’s the phonetic spelling of the YT abbreviation…After the change in direction, the name lost its connection to that initial idea and since then it hasn’t felt quite right. I’ve used my privilege to silence and rationalise these doubts, but the recent weeks have brought these to the surface again. I don’t want the name to potentially exclude or offend anyone, or be a topic of conversation at all, and at times I feel this may have been the case.”