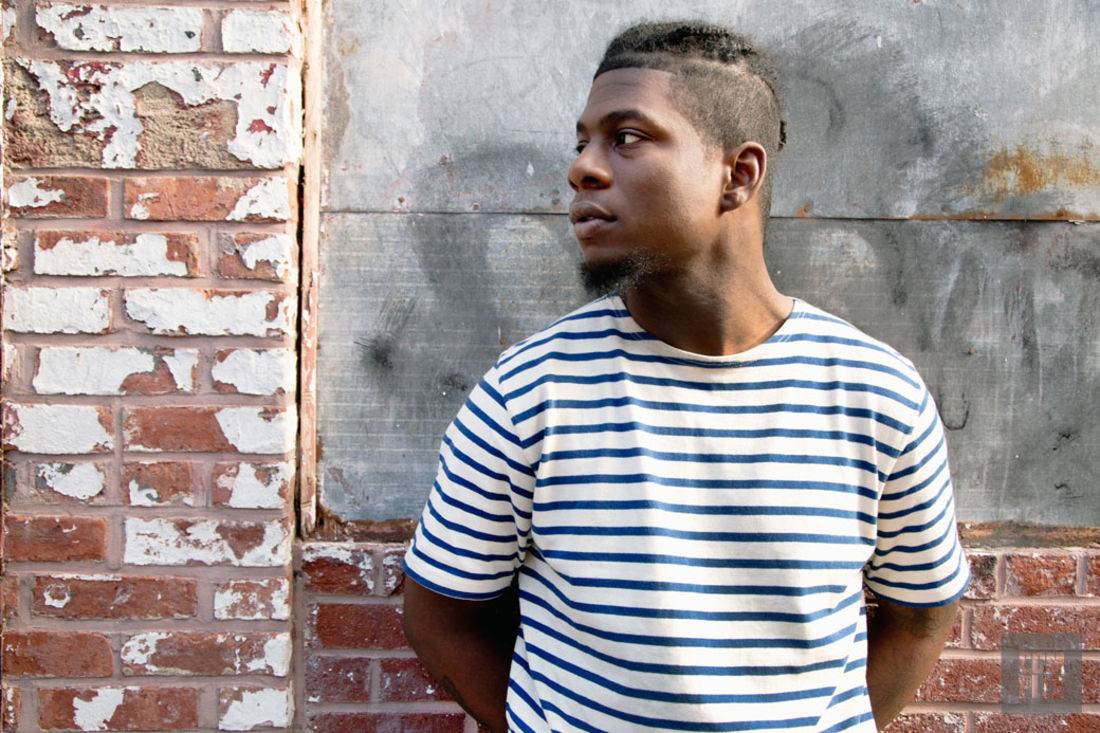 American rising rap artist Mick Jenkins has just been announced for a gig at The Academy Green Room on Wednesday 16th November this year.

Jenkins has released a couple of fine mixtapes most notably The Water[s] and Waves and a debut album THC is coming later in 2016.