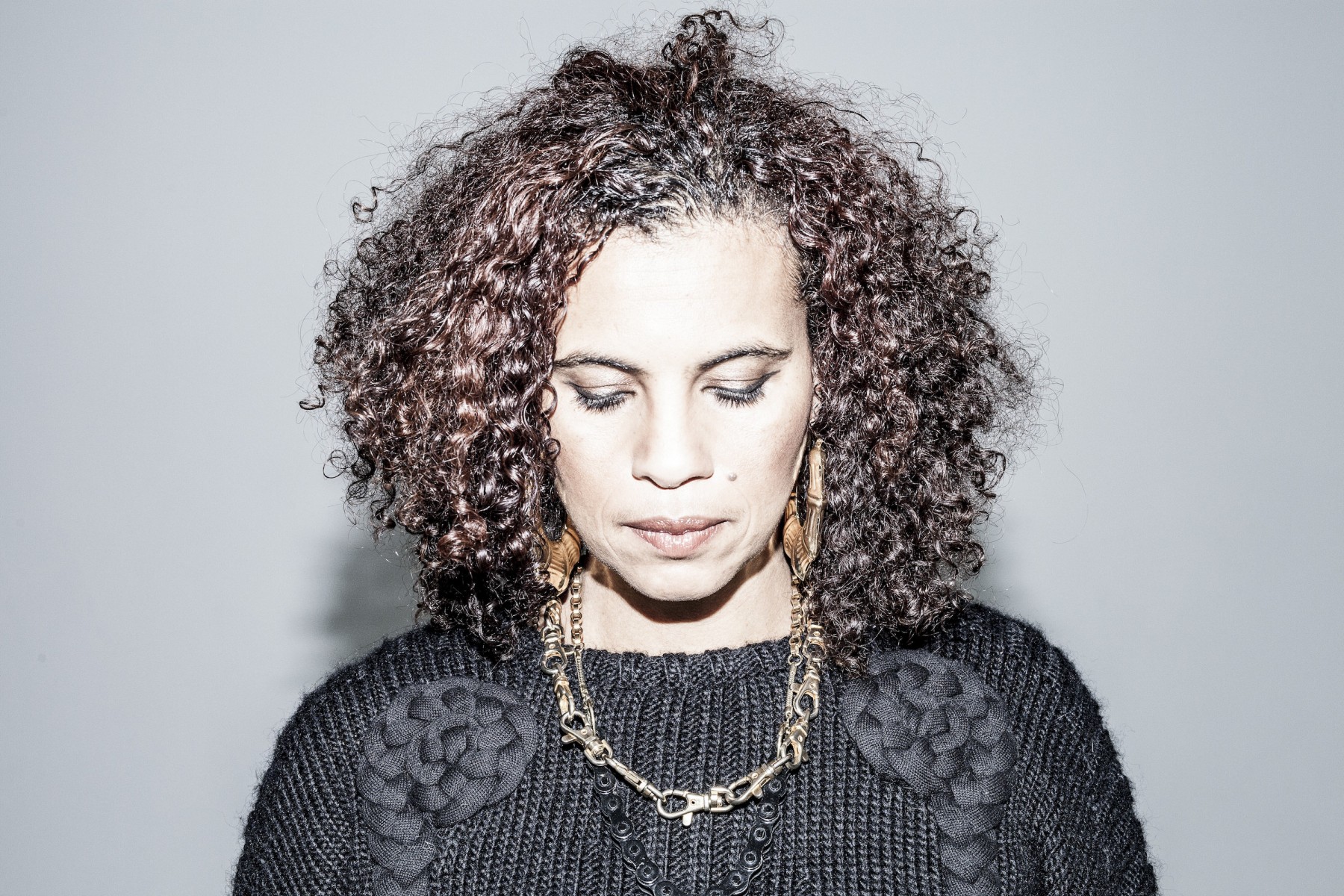 Neneh Cherry will play a rare Irish show next month with Rocketnumber9 in Twisted Pepper courtesy of Bodytonic on Friday February 28th. It’s an early show and tickets are €18 (€17 for members) from Bodytonic, Ticketmaster & Tickets.ie.

Cherry’s new album Blank Project was produced by Four Tet, is her first in 16 and is released the same week as this gig.