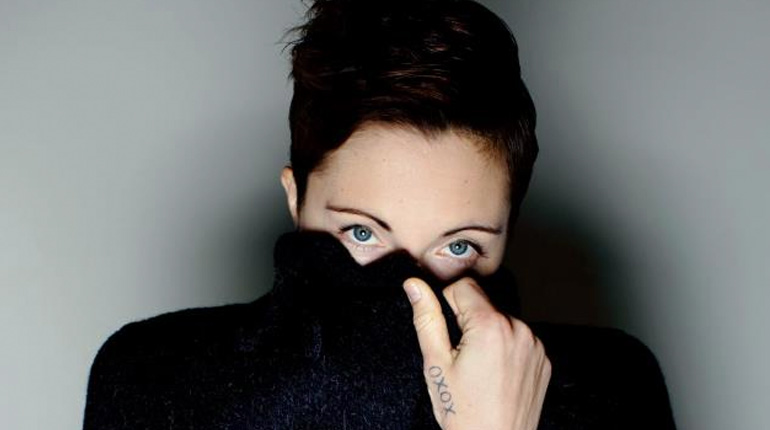 Next weekend, Other Voices moves to Derry for the second time to shoot the second leg of its current season after December’s regular recordings in Dingle. Performances from Public Service Broadcasting, Bell X1, The Gloaming, Poliça and East India Youth are lined up for the Glassworks in the city and I have a pair of tickets to give away to Sunday’s gig featuring The Gloaming, Poliça, George Ezra and East India Youth. Enter below.

Do remember though, if you don’t make it to Derry, the gigs next weekend will be streamed live on RTE.ie and guardian.co.uk too.

Win tickets to Other Voices Derry

San Fermin for Whelan’s show, win tickets before they go on sale