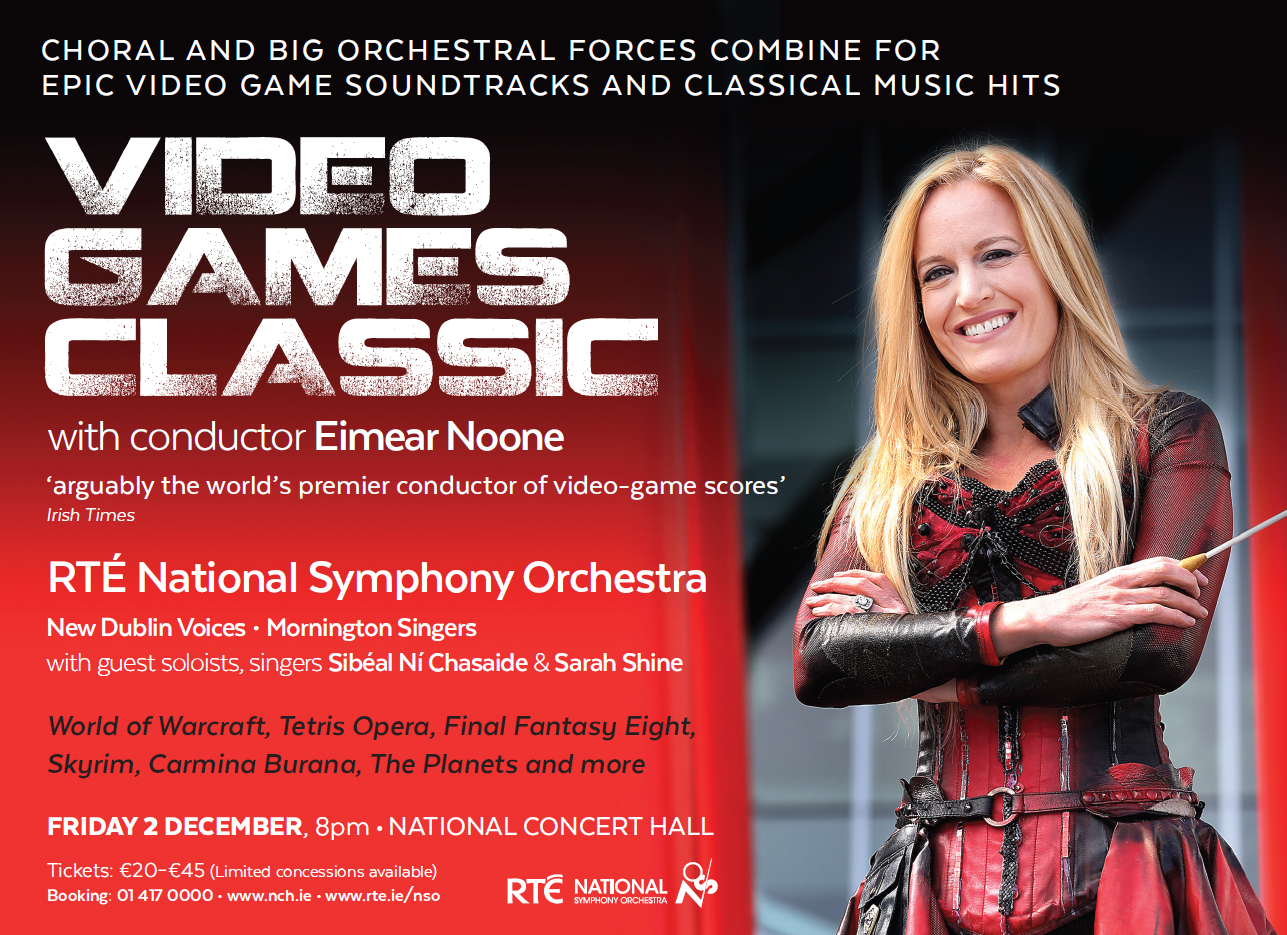 16 music documentaries worth watching on Netflix

Noone, who is known for her work as a video games composer for  games like Heroes of The Storm, StarCraft II, Metal Gear Solid, Hearthstone, Overwatch and the BAFTA nominated score to Diablo III, says that ‘this is the first concert of its kind anywhere in the world and one I am tremendously excited about’.

Tickets are available from €20 from National Concert Hall.

If you’d like to win tickets to see the show, email [email protected] before next Tuesday.

Win tickets to the Sudden Weekender in Cork