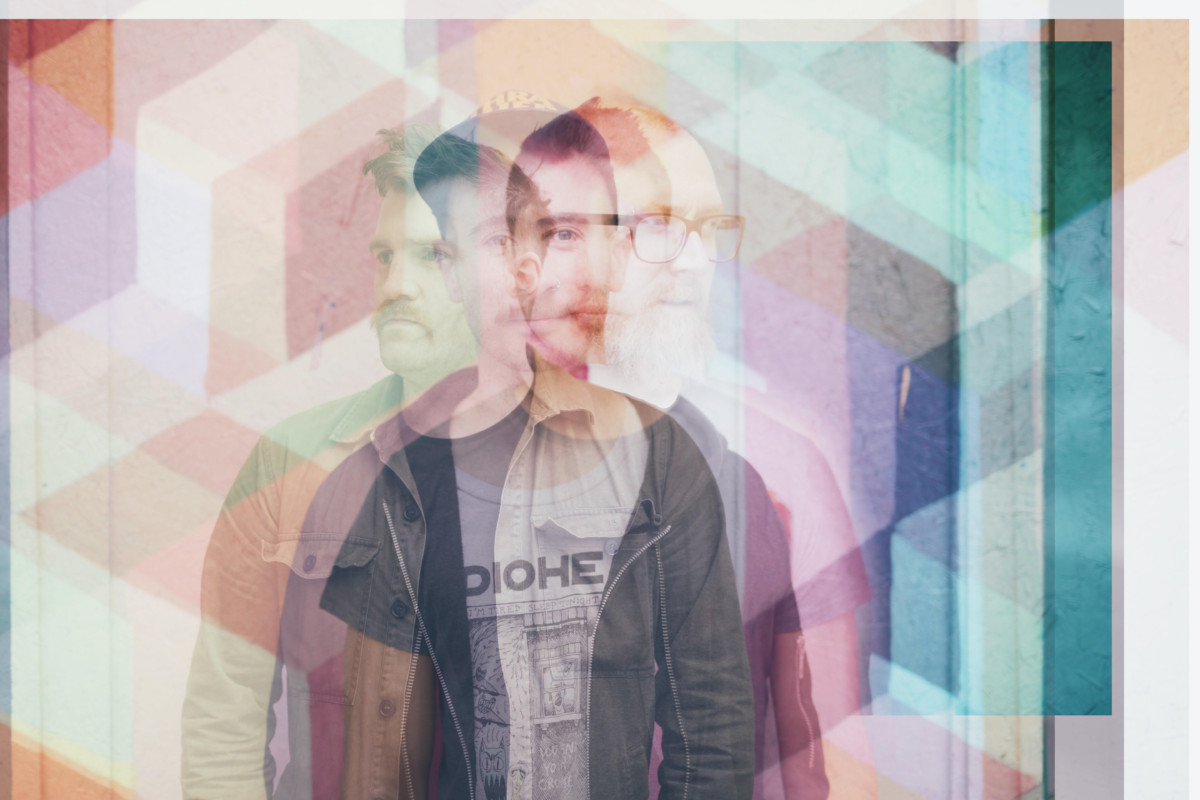 It’s been too long but And So I Watch You From Afar have announced some Irish dates for the Christmas period at the end of this year with a run of four shows around Ireland as part of a European tour including:

This likely means new music is on the way. The band’s last album was Heirs.

10 gigs to see in Cork this week