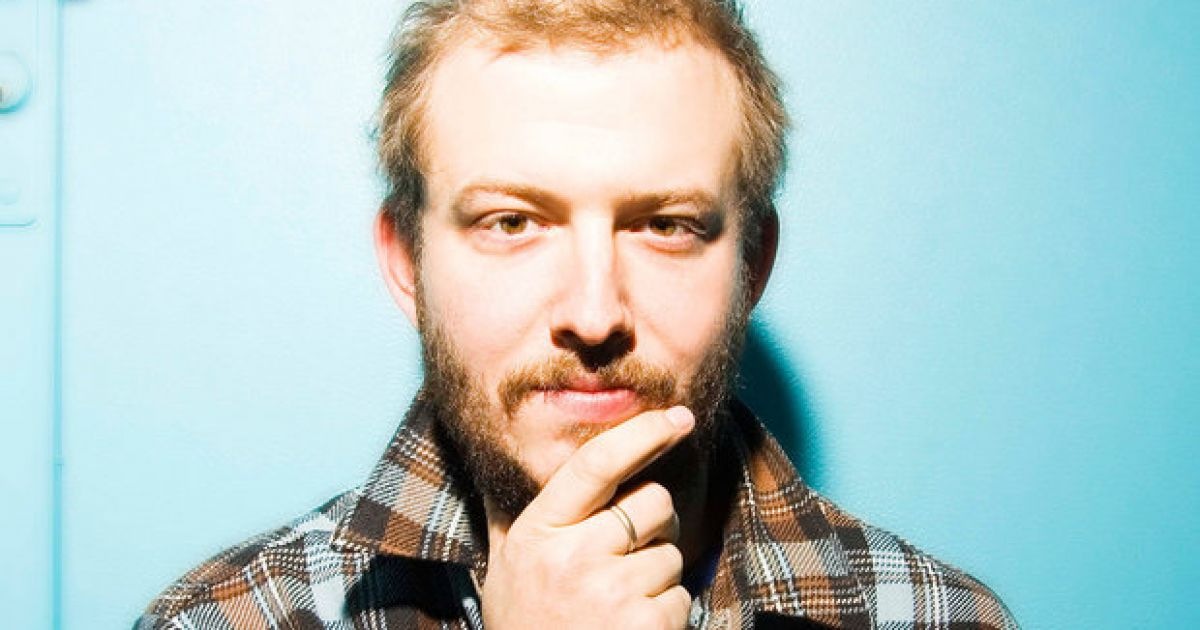 Bon Iver’s i,i still has a few weeks before the official release on August 30th.

However, fans who can make their way to Tower Records in Dublin or Music Zone in Cork can listen to the whole thing ahead of time today.

63 locations worldwide will play host to the new record today and Ireland makes up two of those.

Musiczone will be playing it at 4.30pm (event) and Tower Records at 5pm (event).

Admission is free and there’ll be two-track flexi discs available on some of the locations after the album has played through.