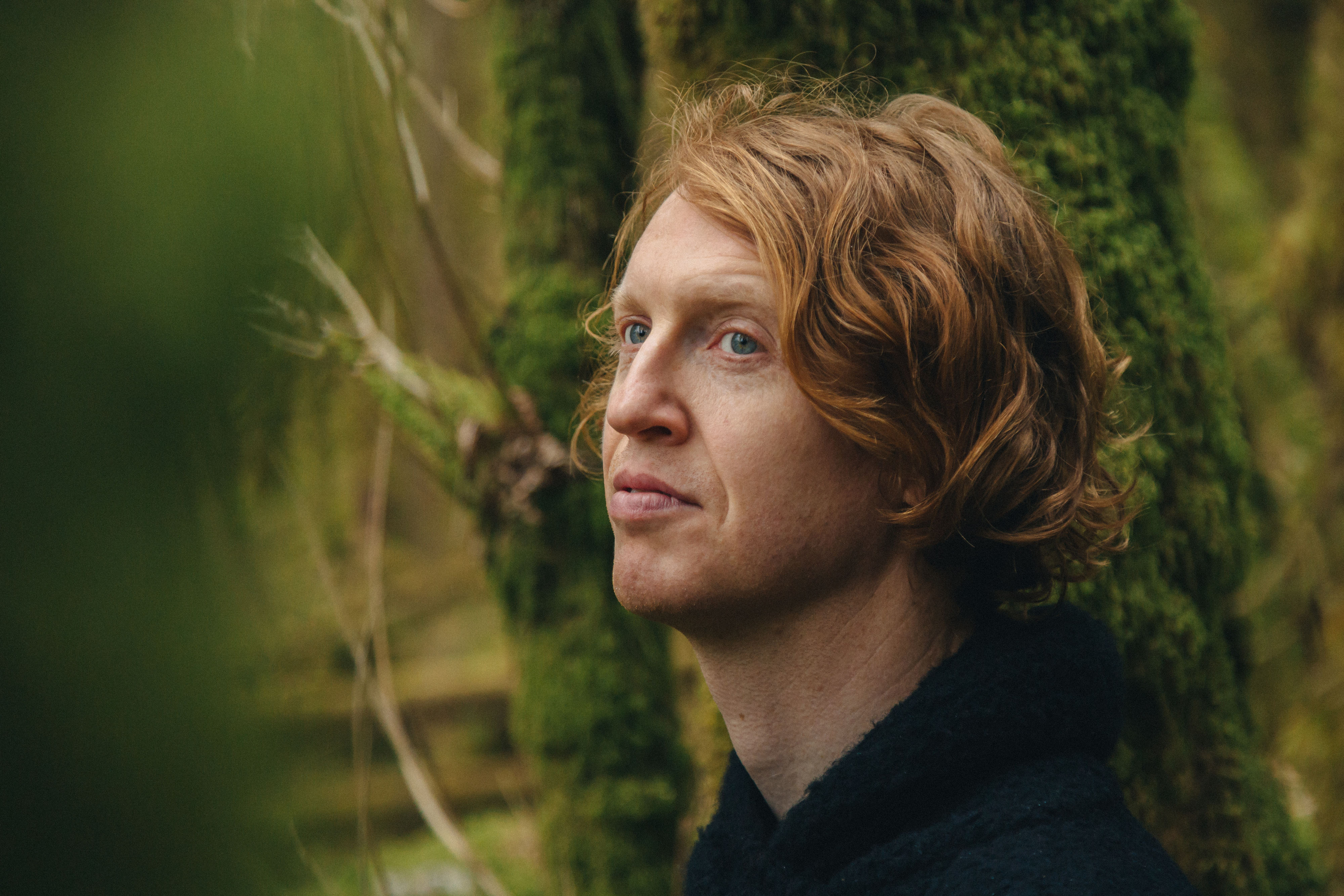 Otherkin on electric dreams, coping with stress & their upcoming curated night in The Workman’s Club

Sounds From A Safe Harbour, the Cork city festival curated by Aaron & Bryce Dessner, Mary Hickson, Cillian Murphy and Enda Walsh continues to announce its lineup for the programme between Tuesday 10th and Sunday 15th September (here’s how it went in 2017).

Added this week are:

All events are individually sold tickets.

ACTS ANNOUNCED TO DATE (by venue):

At Live at St Luke’s:

At CIT Cork School of Music:

Bon Iver’s new album i,i to be played in Dublin & Cork in its entirety today for free

Inspiring Sounds From A Safe Harbour: reimagining a festival experience