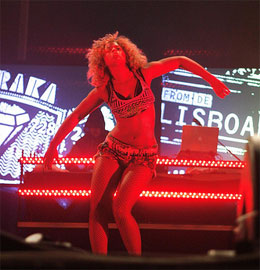 These New Puritans – We Want War 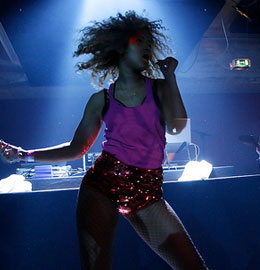 How about a dirty Friday banger to get you in the mood for whatever madness you have planned over the next 72 hours? Buraka Som Sistema have sent this full remix over, a mixed version of which appears on their new Fabriclive 49 CD which is equally as dancefloor friendly featuring tracks from Diplo, BSS themselves, Zomby, Skream, L-Vis 1990 and Major Lazer.

The Portugese band have also released a new single ‘Restless’ through Fabric.

After the jump, watch a trailer for a block party, the band put on in their hometown as part of the Vodafone’s Heroes project.

You can watch the full video @ http://heroes.vodafone360.com/