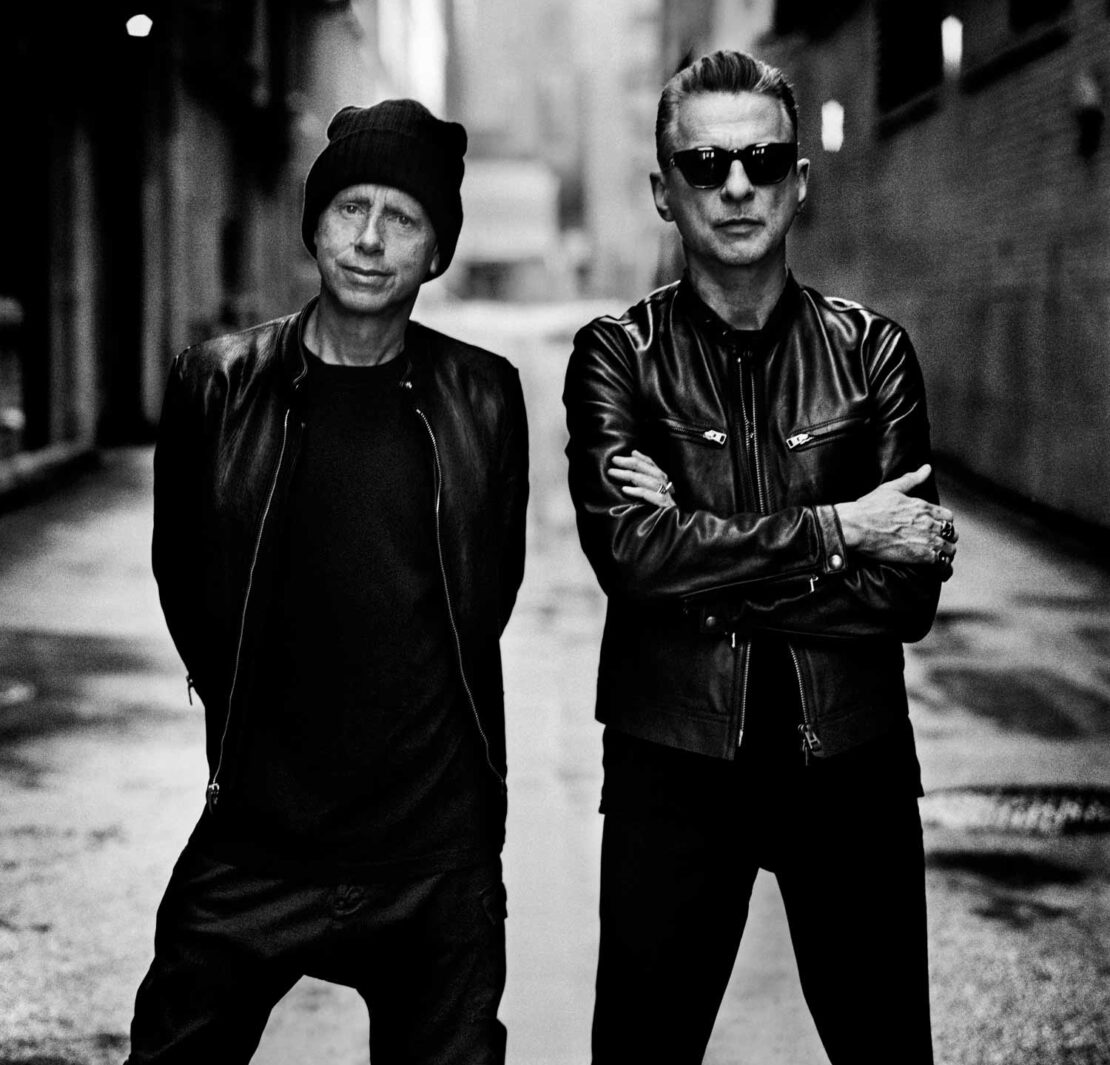 Depeche Mode have announced some European tour dates today including a Dublin date at Malahide Castle next year, June 14th 2023 along with headline dates at Primavera Sound Barcelona and Madrid.

Tickets for Depeche Mode’s biggest ever Irish concert are priced from €79.65 including booking fee go on sale 9am this Friday October 7th at Ticketmaster.ie

It’s part of the The Memento Mori Tour to support the band’s forthcoming 15th studio album, Memento Mori, due out in Spring 2023.

As for Prima, The British rock and electro pop band will perform for the first time at Primavera Sound on two exclusive dates in Spain, on the 2nd of June in Barcelona and the 9th of June in Madrid.

Depeche Mode’s tour will be Dave Gahan and Martin L. Gore’s first tour as a duo after the unexpected death of founding member Andrew Fletcher last May.

See the band’s tour dates in full including Europe, US and UK dates in 2023.