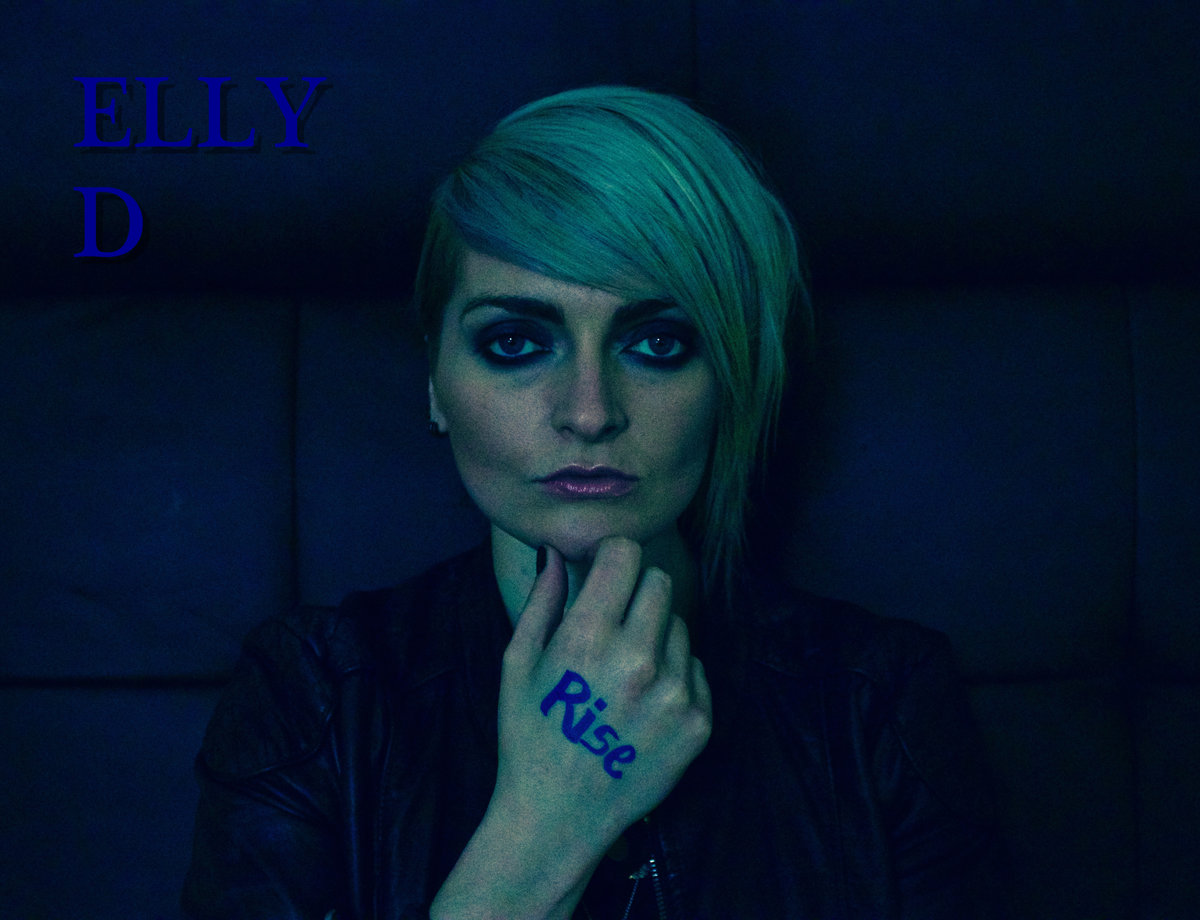 The Dublin singer-songwriter Elly D released her debut EP Rise of electro-pop leaning songwriting last year and played shows in Germany and across Ireland since. She is also the singer of the band The Riot Tapes.

For her first material since that EP, ‘Lucky’ is that wrap up her most confident and memorable song yet in 80s pop atmospherics.

Lucky is out tomorrow on all streaming and digital platforms.