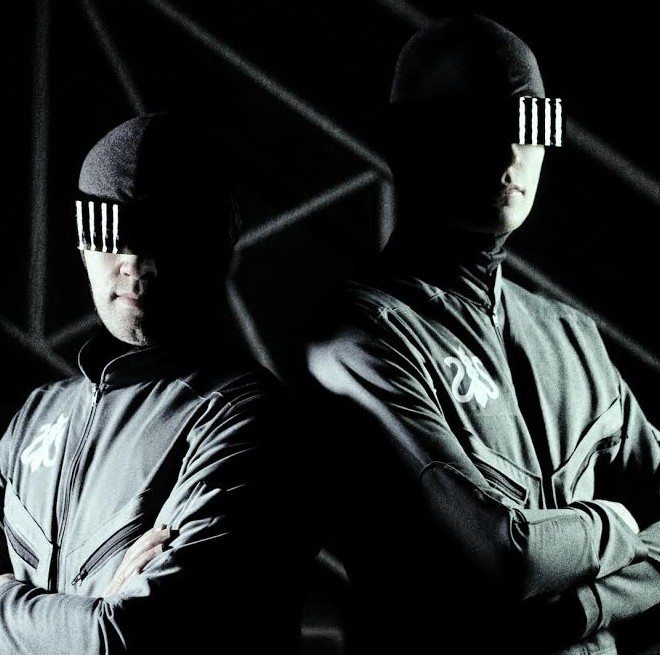 Speed Of Snakes, the project of Rupert from Bats and Vinny from the now-complete Adebisi Shank are back with new material. The band has been long in the offing (MYSPACE) but this year they gave us the video and single ‘Backbone of Night’.

Today, with the promise of an album and live shows on the way in 2015, this new track just called ‘Speed Of Snakes’ sets the scene for their also self-titled album.