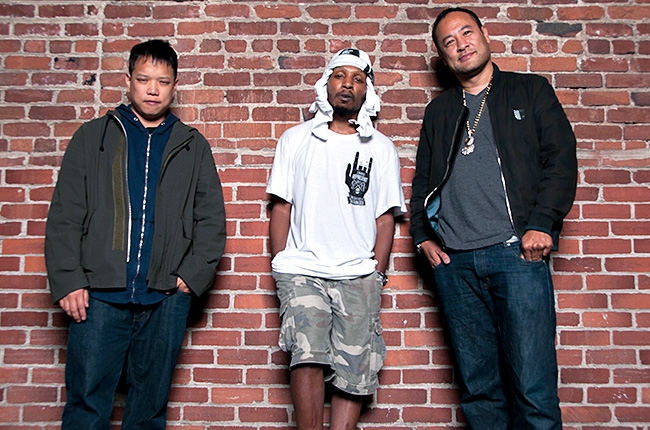 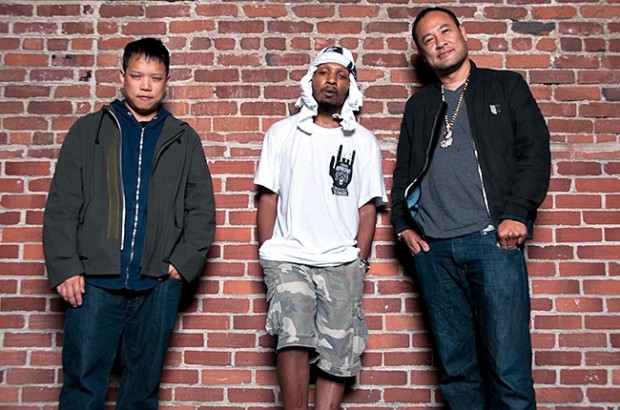 An easy catch-up guide to new gigs announced in the past week.

Del The Funky Homosapien, DJ Kid Koala and producer Dan “The Automator” Nakamura are back playing live as DELTRON 3030. They also have a long overdue followup album. They play Button Factory on December 15th. Tickets €23 plus fees on sale now.

Movements’ November lineup of Wednesdays in the Button Factory is looking pretty sweet:

Dott launch their debut album Swoon (out December 3rd) in Whelan’s with support from little xs for eyes and The Run on’s – Saturday Nomember 16th, Upstairs in Whelan’s. Tickets €8.