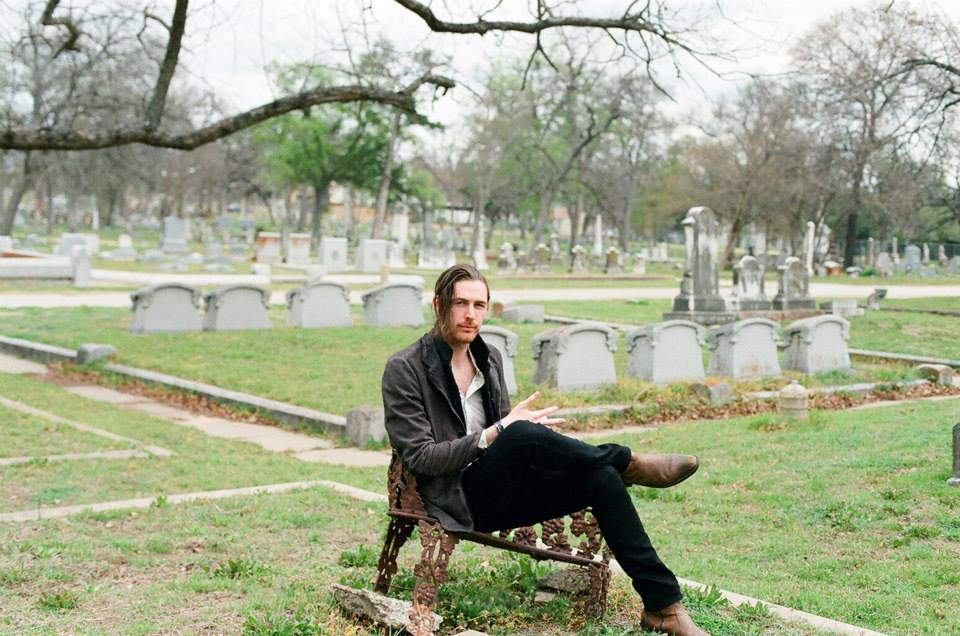 Lykke Li – ‘No Rest For The Wicked’ feat. A$AP Rocky

Indiependence have added some more names to the festival on August 1st to 3rd in Deer Farm, Mitchelstown.