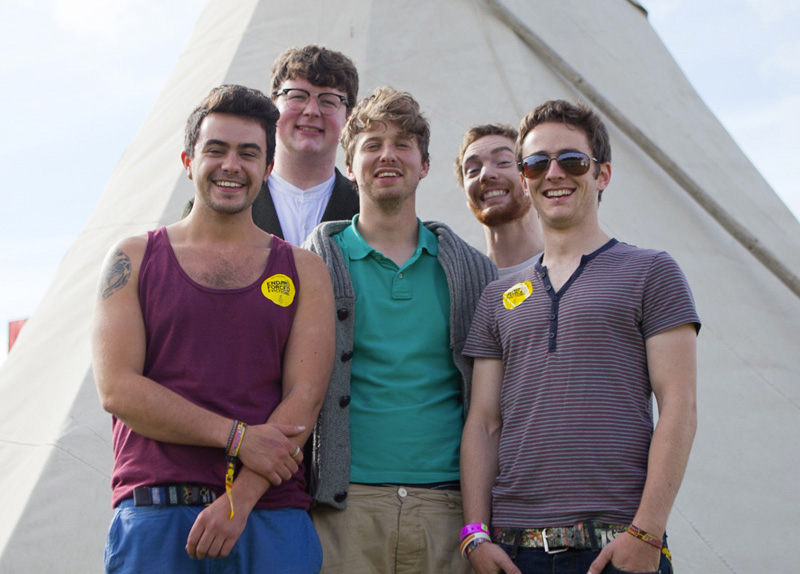 Dublin band Croupier are calling it a day. The band announced that they will play their last gig in Twisted Pepper on May 30th. And they’ve also released their back catalogue for free download from Bandcamp which consisted of two EPs, a Christmas song and a debut album.

“As some people may already know, as of June 2014, Croupier will be coming to an end. It has been a difficult decision to make, however, we feel it is the right moment for us to finish.

It’s been an amazing experience in which we have had the opportunity to not only play music as five close friends but also make a heap of friends along the way.

We would like to thank our friends, family and anyone who has supported us and come to our shows”.