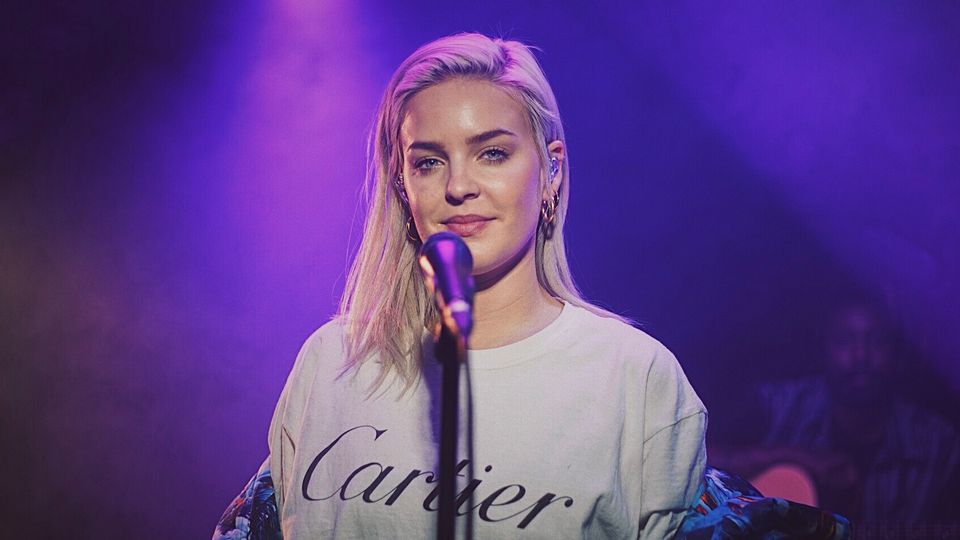 Indiependence has announced another addition to their 2023 lineup to take place next August 4th to 6th in Mitchelstown, Cork

For the dance area – DJs Paul Woolford, Arielle Free, Saffron Stone and Adelphi Music Factory have been announced to play.

Anne-Marie’s last Irish appearance was a sold out 3Arena show.

Indie will also bring back the Beer Hall, the 80s vs 90s and Pitched Perfect Camping.

There are a limited number of tier-one tickets from €169 plus fees on sale now, with full-priced weekend camping/non-camping tickets available soon from Ticketmaster.