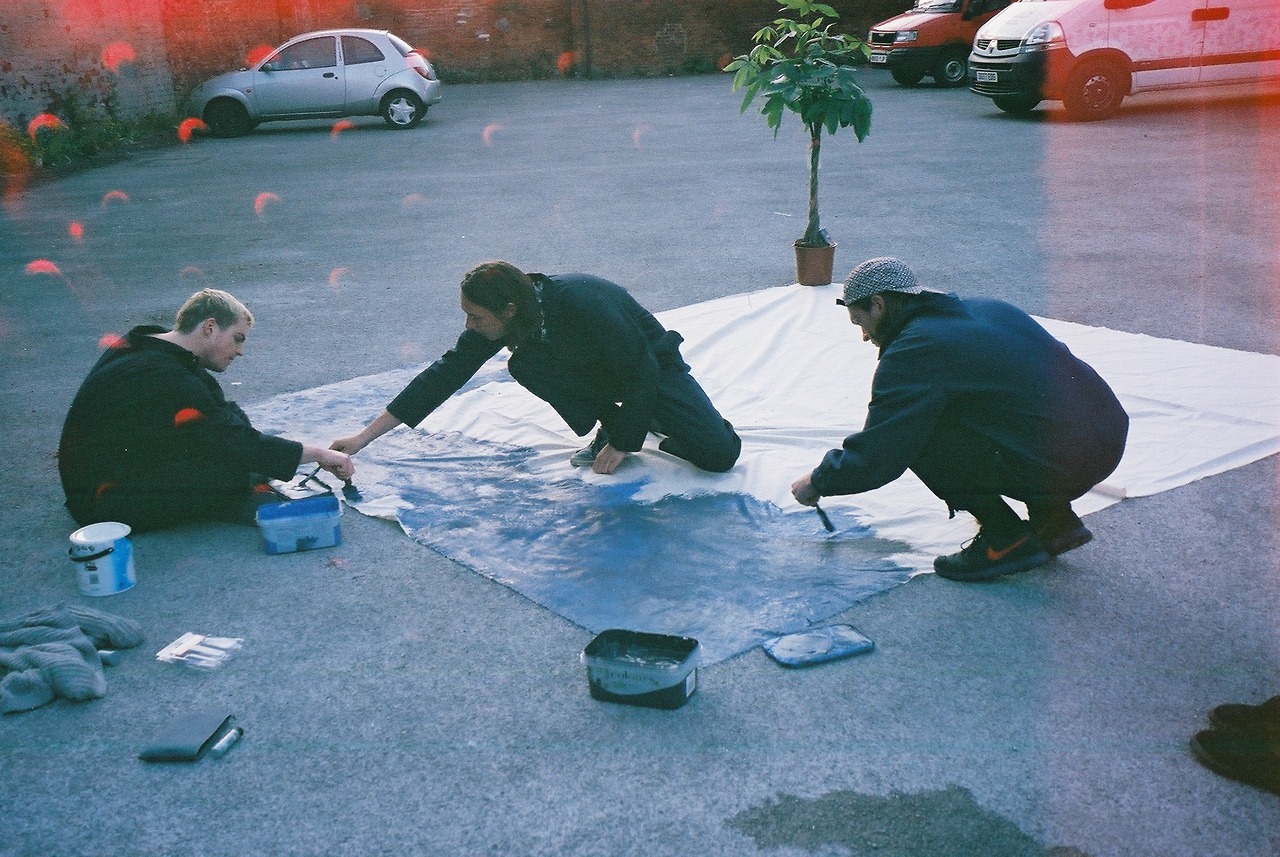 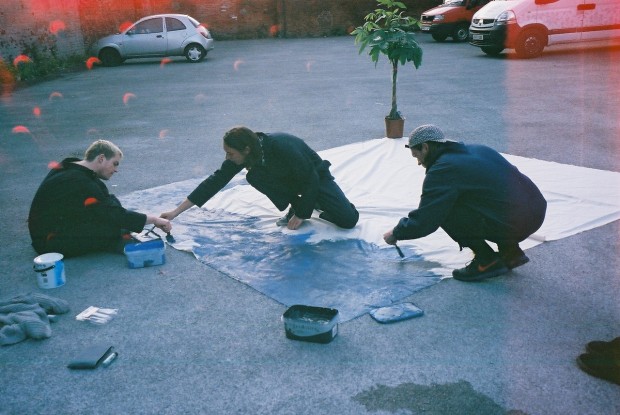 The band also call themselves The Bogans Of Death for and have an 100-copy only cassette album on Bandcamp with that title. On ‘White Noise’, they’ve remixed and renamed ‘C.F.W.’ from fellow Mancunian yacht-rockers Los Porcos (former members of Wu Lyf) by amping up the French disco glitter vibes. The video for the track, shot in NYC, was directed by Marc Alain.