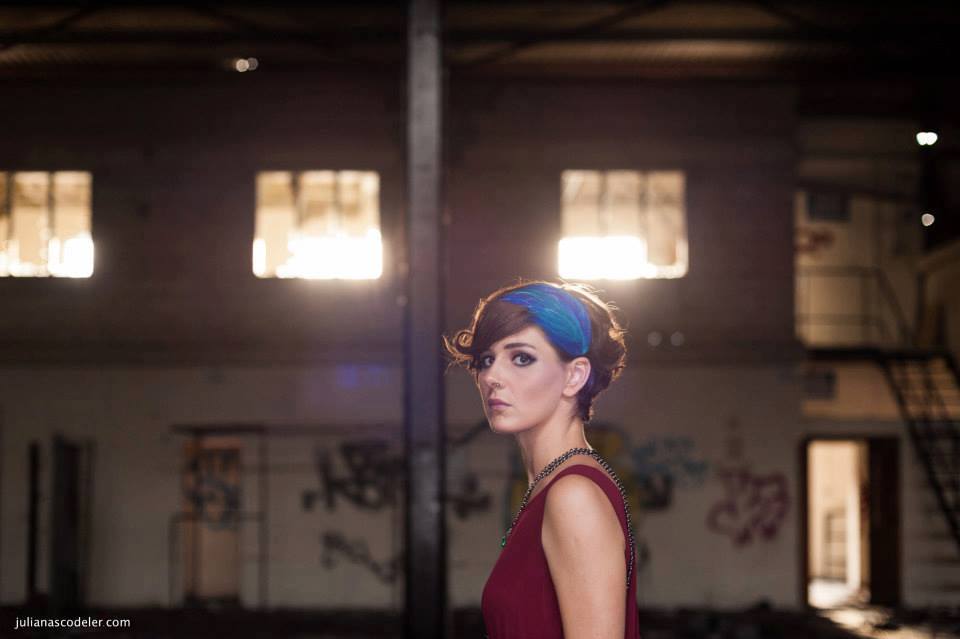 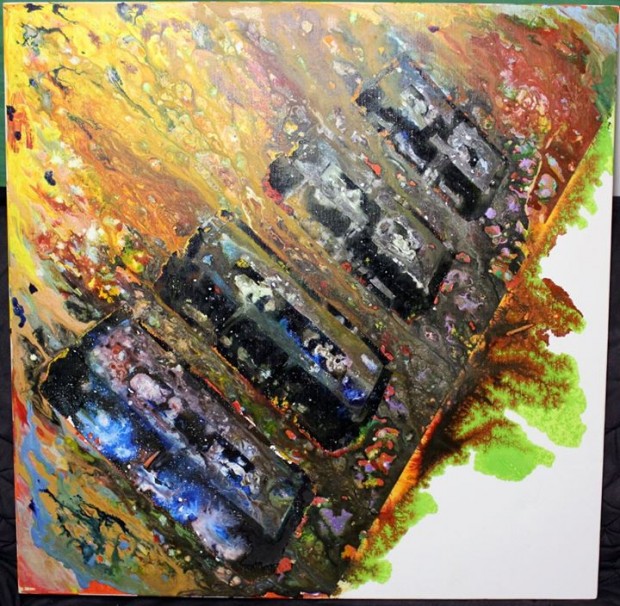 How I found the music of Contour isn’t quite clear. Yesterday, while doing my usual email digesting, I ended up on the Soundcloud page of ‘Change Your Ways’ and was a bit blown away by the song’s lush vocalised electronica.

There was no context for the track other than 100 plays and 15 followers, no social media links or nothing so I reached out to the Soundcloud account because I had no idea how I ended up following it and I needed to know more about the track and the vocalist Anna Doran. I wasn’t even sure where the artist was from.

It turns out Contour is the solo work of Dubliner Conan Wynne, a visual artist and musician who has been around for a while playing with the electronic rock band Skuzzi Port and as a solo dance-artist under his own name.

Contour meanwhile is Wynne approaching the music from a different angle as he told me:

I recently wanted to create an alias that appeased my appetite for melody and also heavy bass and experimentalism apart from the 4/4 kind of buzz so I came up with Contour. This is way of channeling my love for Amon Tobin type abstract beats and my love of a good song with a good hook.

The plans for Contour are to complete an album along the theme I have been using, which is basing song structure and sound design loosely around natural geometry so it is organic but organised, like a contour map or the kind of fractal shapes I like to make while painting.

‘Change Your Ways’ is noticeable for Anna Doran’s superb soulful vocal performance. Doran is a singer, model and poet. More on her at Facebook.

‘Radial’ with vocalist Laura Brady is equally impressive, a bit of a hip-hop/electronic beat track along the lines of Daedelus. The pair also worked on Wynne’s track ‘Under The Stars’. Also on Soundcloud, ‘Curves’ and ‘Motion’ are instrumentals with their own buoyant personality. I’m excited by what could come out of this project.