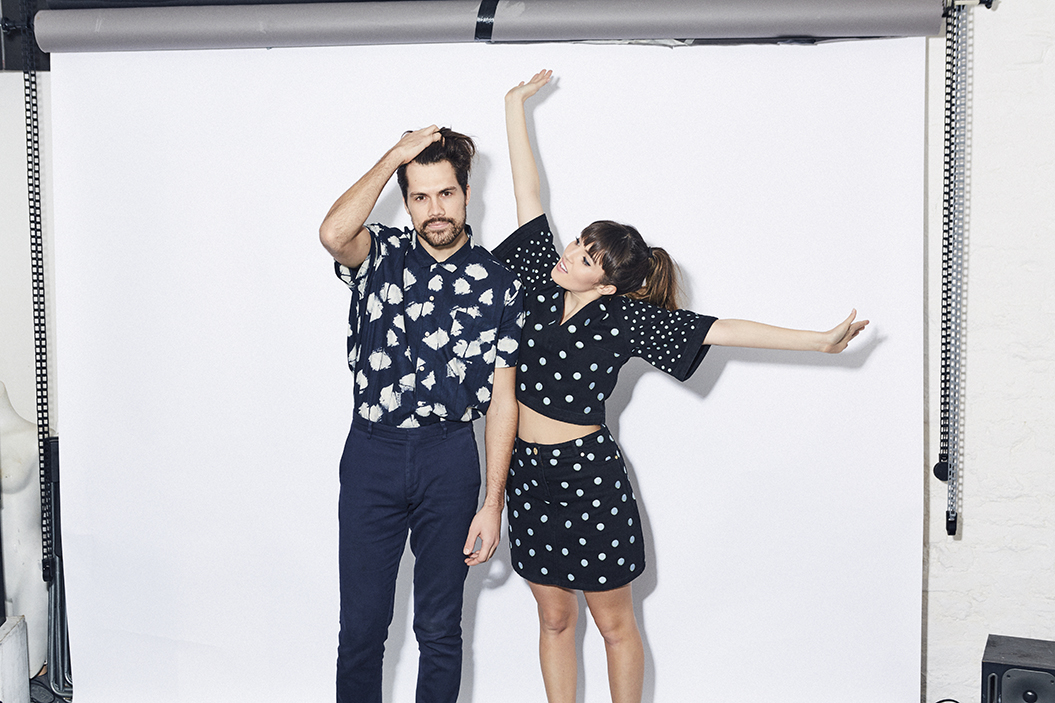 
Josephine Vander Gucht and Anthony West, aka Oh Wonder have trailed their second record with a new single called ‘Ultralife’.

The song is a more pop and layered take on the band’s super melodic sound and it moves away from the minimalism that defined their early work. It was like their debut, entirely written, recorded and produced by Oh Wonder.

Check it out here:

Buy the song.
The song has been added to the Nialler9 New Music Spotify playlist: