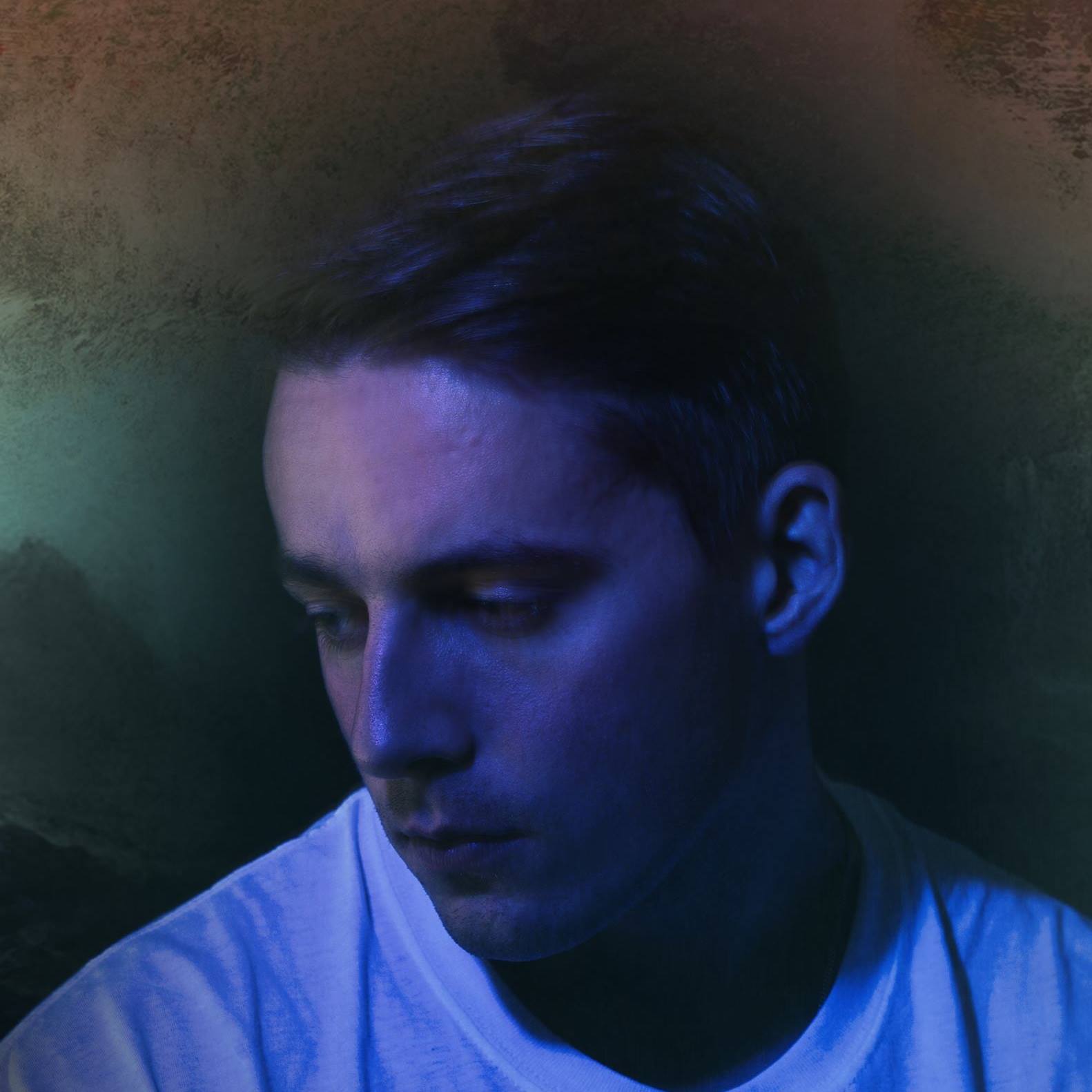 Dermot Kennedy is a young folk singer-songwriter who has been making some industry noise in the last year. Live, he has supported the likes of Glen Hansard and James Vincent McMorrow and Spotify streams of last year’s ‘After Rain’, a woodsy romantic folk pop number is now well over 19 million streams.

Thus far, his songs have remained in that Ben Howard-folk mould but ‘Glory’, a new song released today, is something else entirely.

Kennedy has been co-writing with Charlie Hugall (Swim Deep, Låpsley, Florence + the Machine) and working with Stephen Kozmeniuk (who worked on records from Kendrick Lamar, Dua Lipa and DVSN) and Carey Willetts (Kwabs) and there’s some production alchemy at play in ‘Glory’, from his upcoming Doves & Ravens EP (April 14th).

The song grows from a dark folk tone, from a hush to a howl as the track grows in stature and sound, subtly bringing in electronic-tinged touches and vocal effects as the song builds to the chorus and crescendo.

‘Glory’ will surely be a breakout song for Kennedy. Give it a spin and then give it another:

Here are some recent new songs from Dermot but ‘Glory’ is the one you should press play on first.