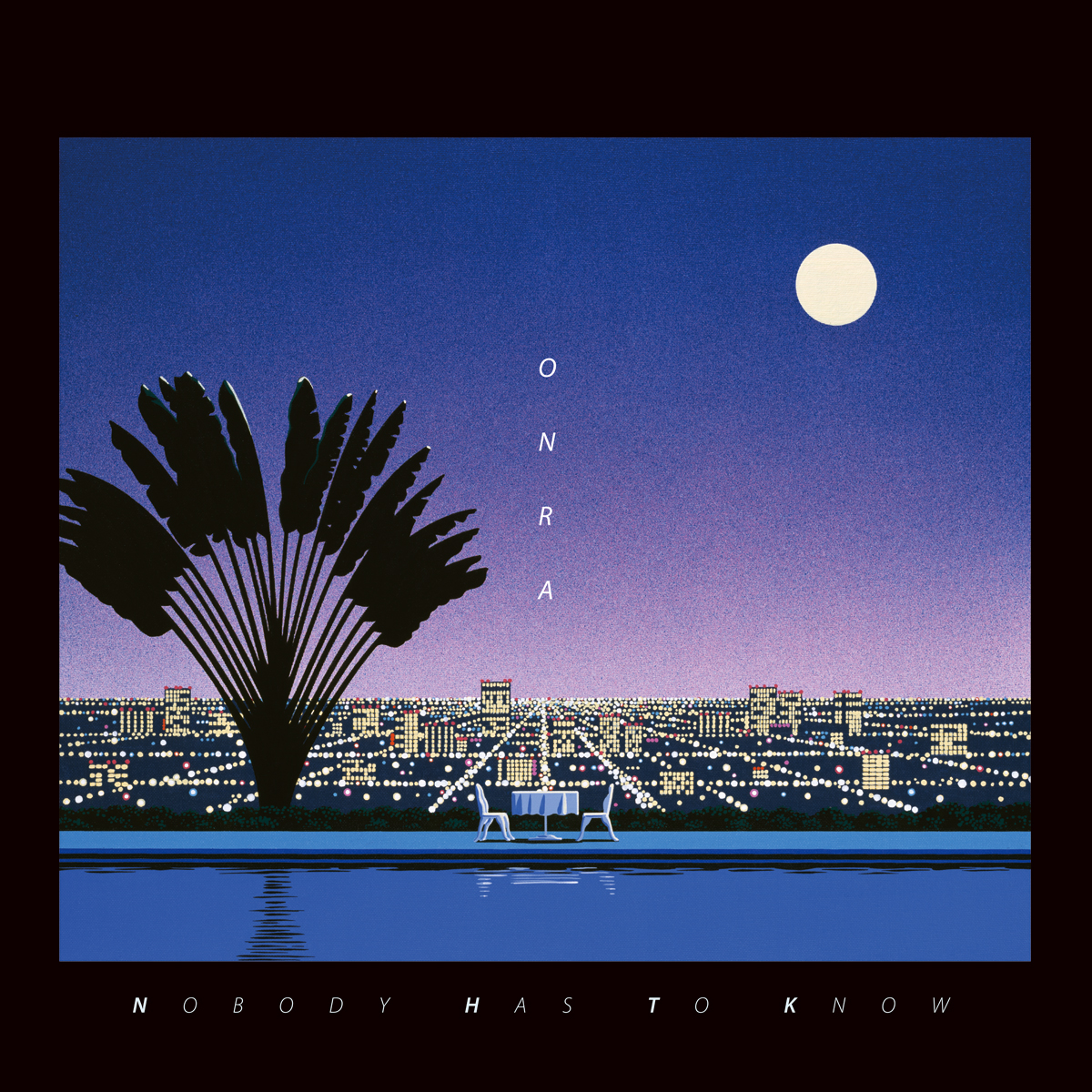 Onra follows up the third release in his Chinoseries, with a return to his roots of “future funk,” as heard on the 2010 album Long Distance.

That album’s late ’80s shimmering synths and New Jack Swing and & ’80s R&B influences return on Nobody Has To Know , his newest album which gets a release on All-City on digital and vinyl on February 16th, which purported to be a soundtrack to the “passion of attraction.” in a secret relationship.

The French producer was helped on the album by two multi-instrumentalists New Zealand’s Lewis McCallum and Belgium’s Pomrad on its arrangements.

The 13-track LP is being previewed with ‘No Question ft. Pomrad’:

Here’s one of my favs from that old LP: