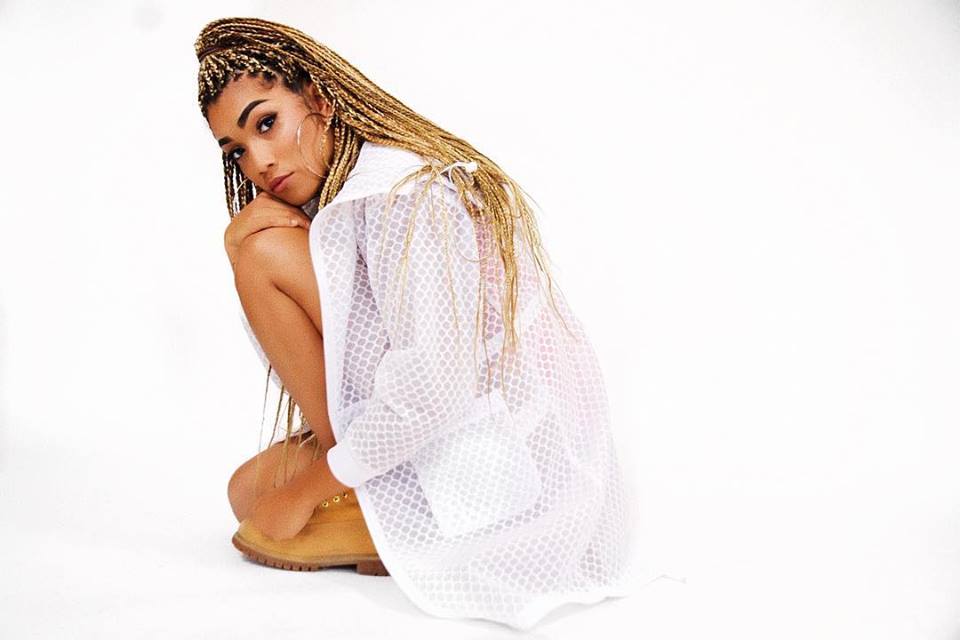 Her latest release ‘Good Intentions’ is the first release from her five-track EP Leoness which is set for release later this year and deals with issues such as finding herself in music, love and being asked ‘Where are you really from?’.

The track has a catchy R&B-electronica melody with soulful vocals and an old-school nostalgia vibe.