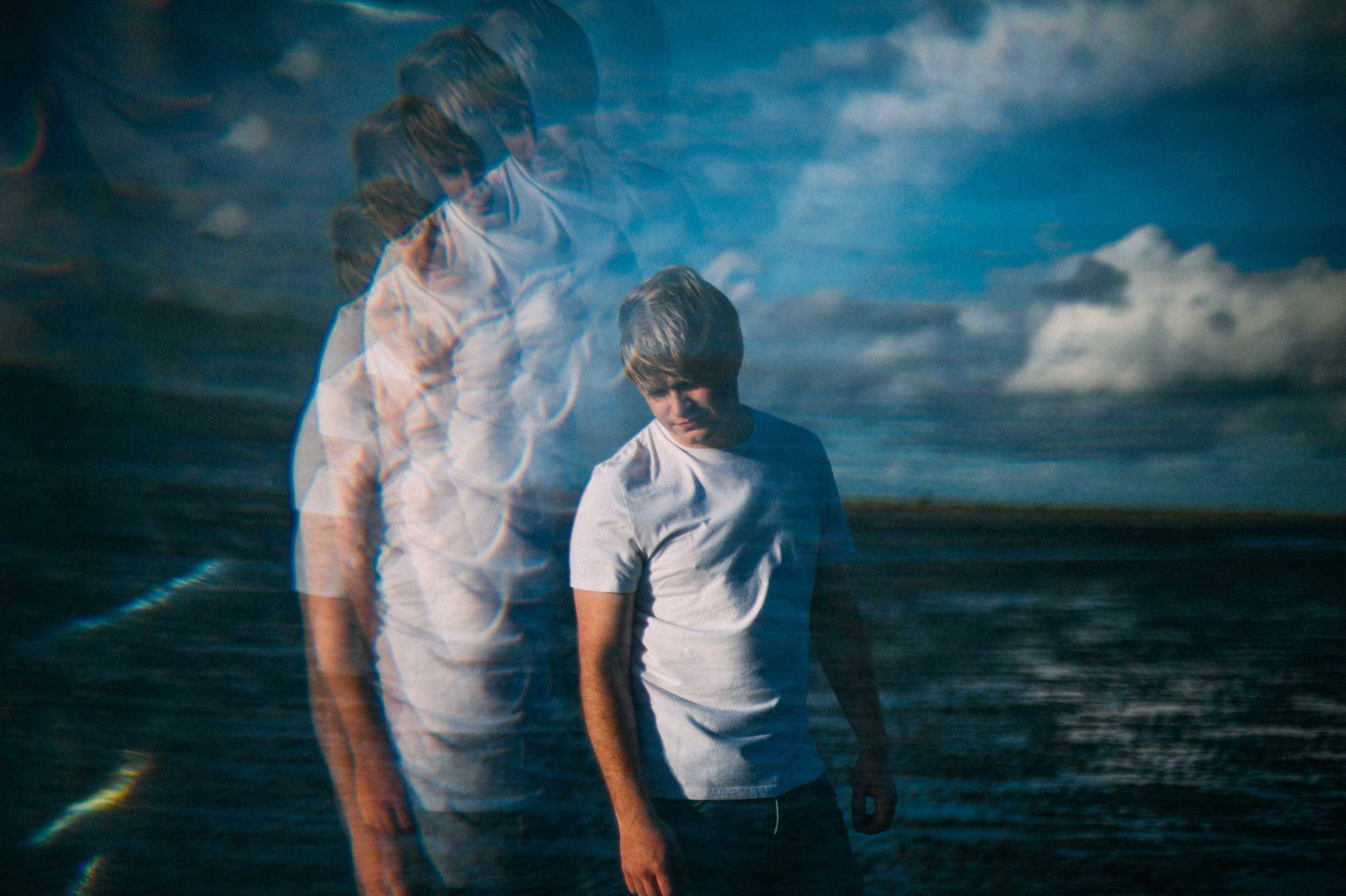 It proved a fruitful partnership so the pair are at it again on the lead song from Daithí’s forthcoming EP Holiday Home, due in March.

Holiday Home came about when Daithí bought a field recorded and began recording the sounds of the west of Ireland in an attempt to build a unique library of sounds.

I started renting out houses along the coast for weeks at a time, bringing a make-shift studio with me to islands like Achill and Valentia. Once I had some music together, I brought some of my favourite vocalists out to the west, away from the pressure of the normal recording studio environment. The result is Holiday Home, a five- track EP built completely in the west, using sounds from the west.”

‘Falling For You’, his collaboration with White, uses sea sounds from Inch beach in Cork and bell sounds from a wind chime I found in an Air Bnb in Achill. White recorded the vocals on Valentia Island.

“I think it’s my favourite vocal I’ve ever worked on. It’s so undeniably Irish, but feels modern at the same time, which is kind of my buzz.”

Watch the video, also suitably set in the West of Ireland by Feel Good Lost.