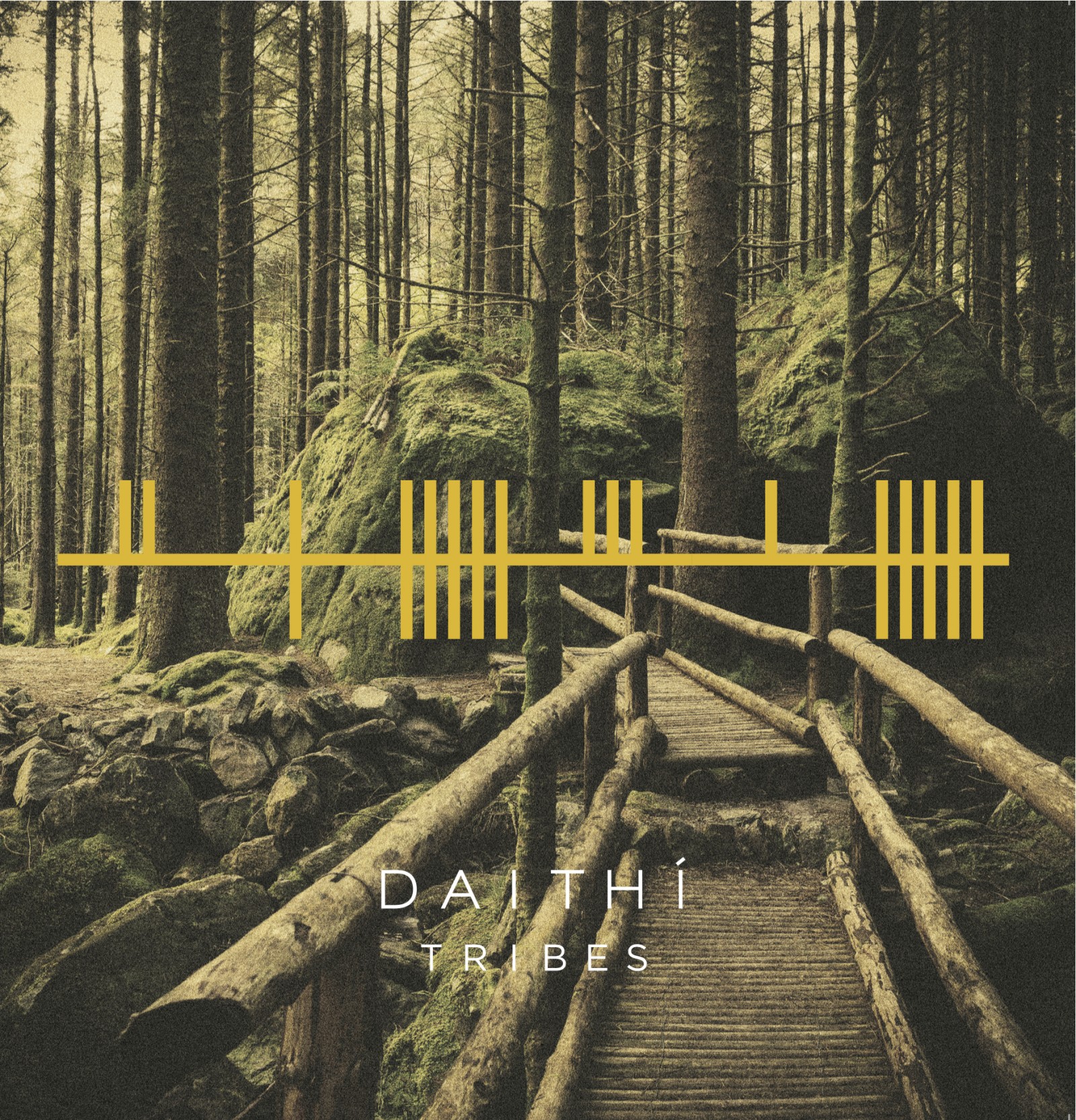 Paired with Daithí’s electronic pop sensibilities though, White’s voice became a powerhouse on that day, in a dance music context. I’m delighted that the recorded version of that track is finally here.

“I came across Sinead White last year, and really loved how her voice had a unique ‘Irish’ quality to it, but at the same time felt very contemporary. It was a perfect match for Love’s on Top, which was a track inspired by Galway City at night, especially the west end and around the Spanish Arch. This track could be considered the lead single to the Tribes E.P, and it’s a good snapshot of what the rest of the record is like”.

“The first single, Mary Keanes Introduction, was a real game changer for me, because it was the first track I released inspired by a new direction. I want to write dance music that’s not just inspired by traditional music, but by the culture, the scenery and atmosphere of the west of Ireland. Tribes is the start of me going in that direction, it’s full of nature sounds and samples from this part of the country. Even for that simple reason, this EP means way more to me than anything I’ve released so far. ”

The song is taken from the Tribes EP which is out on February 26th and also features the Choice Music Prize Song of the Year nominee ‘Mary Keane’s Introduction’. The release is available digitally and on 12″ vinyl (pre-order that)

Listen to a free 32-track compilation of Irish electronic music