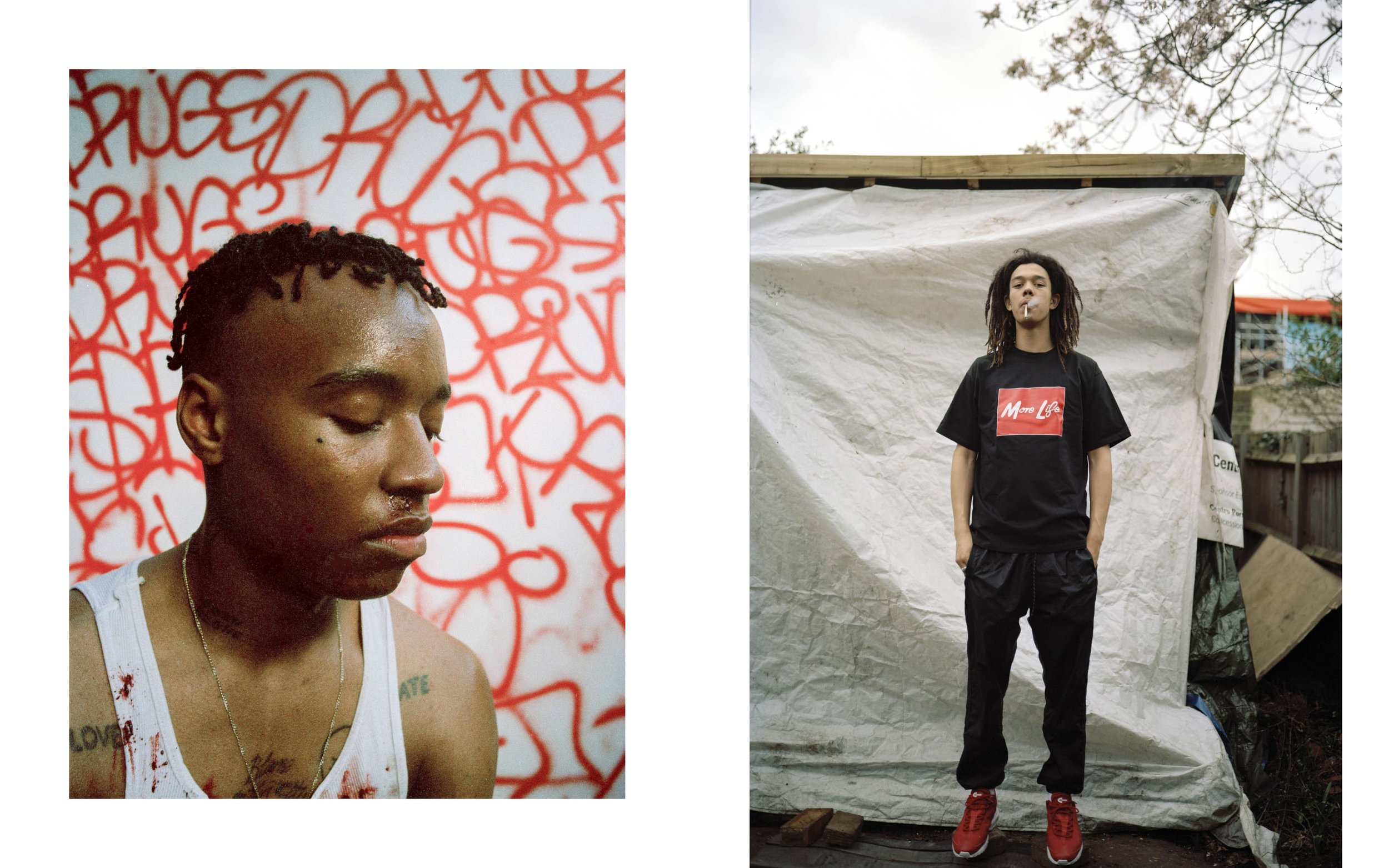 Rejjie Snow this morning released The Moon & You, a debut mixtape and free download. It trails his full-length album to come later this year.

today drops for 300 Entertainment, out now to stream and download free. The first of two full length statements due this year from the Dublin-born artist, The Moon & You features recent single Purple Tuesday, featuring Joey Bada$$ and Jesse Boykins III, alongside 12 new tracks with production from Cam O’bi, Benjamin Miller and more. Snow today also releases an accompanying ‘zine, edited by the artist himself.

A zine-style site made by Rejjie accompanies it at this link.

The Moon & You tracklist