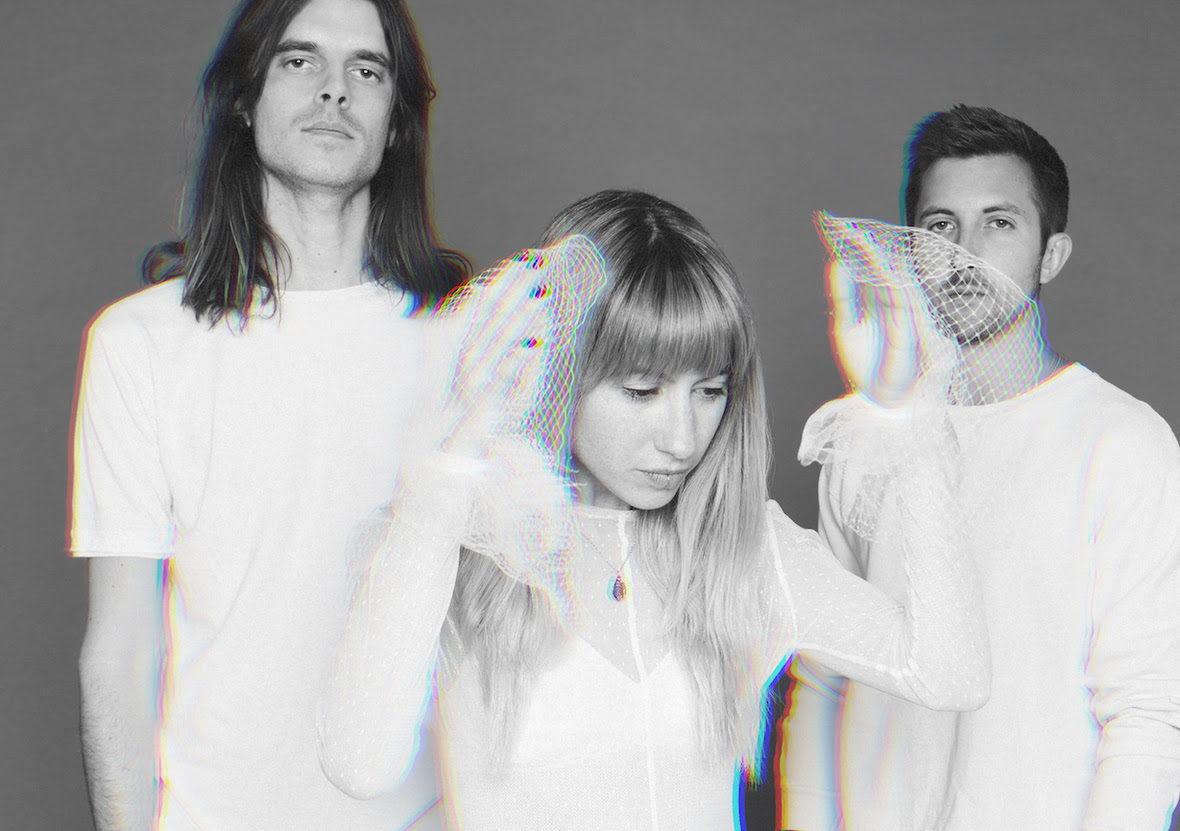 Last week wasan eventful one for Hundred Waters. Not only did they put on the FORM Arcosanti festival in the desert of Arizona where Solange, James Blake and Father John Misty played, but they released a surprise 5-track EP of music to follow ‘Particle’, the dreamy electronic pop song they put out the week before.

The EP was written and self-recorded/produced over the last three years at the band members’ shared house in Beachwood Canyon, Los Angeles and is very personal to the band:

“these songs revolve around the balance between self and another, of the fine line between giving too much and not enough. how the lowest emotions are the ones that bring us closest when we open ourselves to others. how sadness and vulnerability can bring the most power and the most destruction. how truly giving yourself to someone else in any relationship can lead to a loss of identity. and how to reclaim ourselves when those lines have been erased? where do we find worth within ourselves and what do we value. which parts do we give of ourselves, what do we keep, and what we ask for in return?”

A third album comes later this year and they are playing Body&Soul this year.