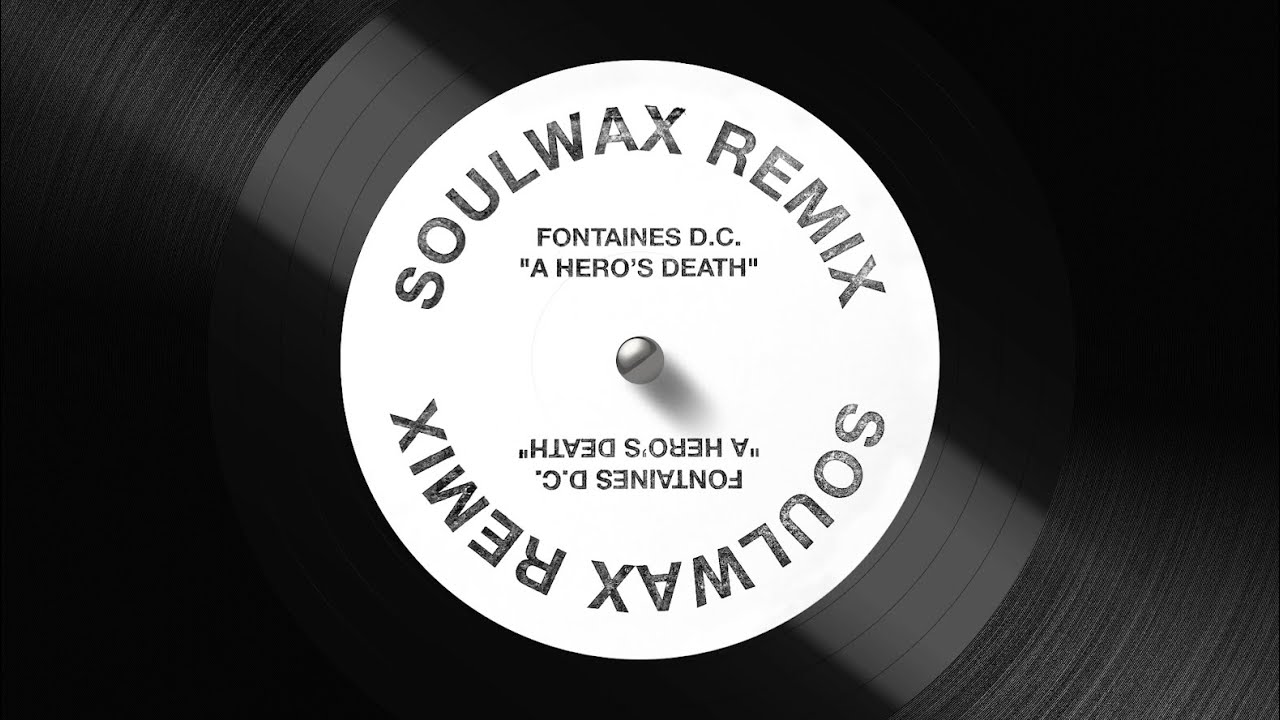 
Soulwax have dropped a remix of the title track from Dublin rock band Fontaines D.C.’s A Hero’s Death. It pairs the Belgian brothers penchant for glittering disco-punk-funk rhythms with Grian Chatten’s main vocals alongside the backing vocals from the rest of the band.

The one-sided vinyl is limited to 1000 copies and available here.

“Whatever the part of the brain is that sparks the idea for a remix when you hear a great song, even though it doesn’t always work, it was definitely fully functional when we heard A Hero’s Death.” Soulwax

Check it out here: