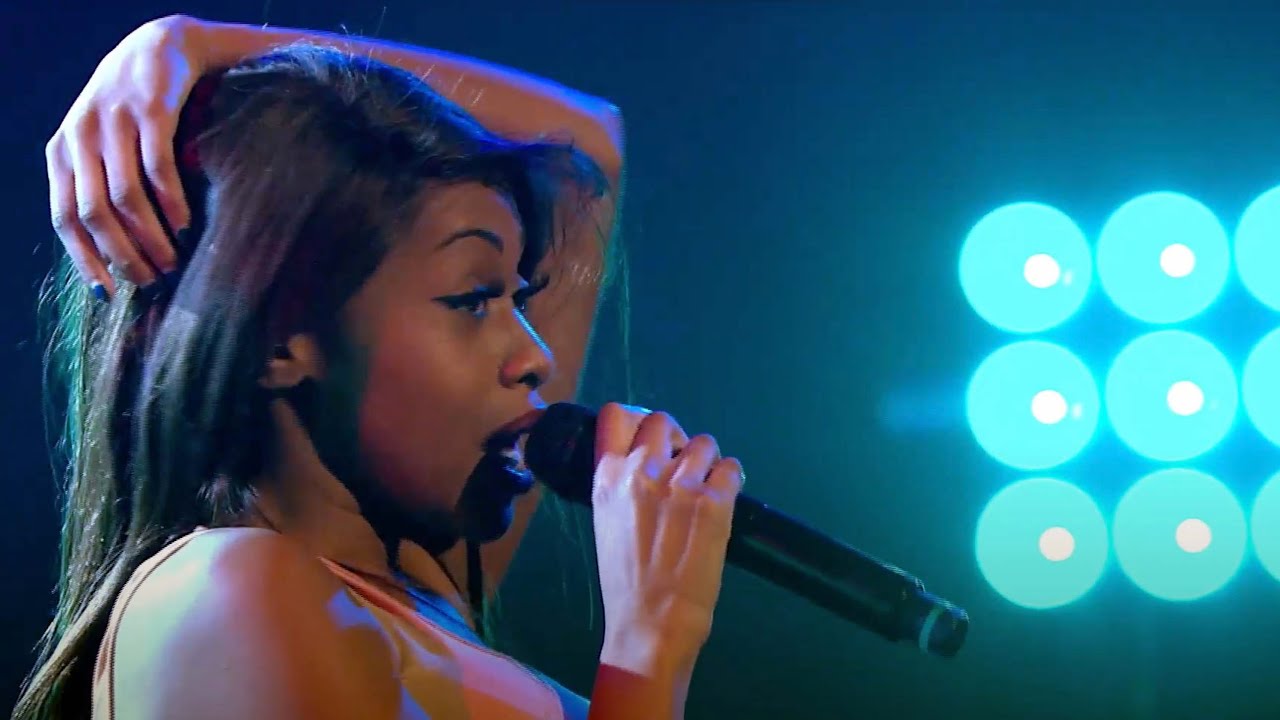 The Shannon rapper God Knows is a connector in the Irish rap community, who brought together voices and regions for a posse cut last year called ‘Who’s Asking’ that was my favourite Irish song of 2020.

So, it was a delight to see the song I’d waited to see live for over a year in some capacity performed as part of The Tommy Tiernan Show on RTÉ last night.

Joining rappers from the South West remix and the East Coast All Stars version, along with a new verse from Krome, it was a triumph and a marker of the energy and kinship in Irish rap over of the last year.

Performing with DJ Replay on the decks in the round in order of appearance were: God Knows, Denise Chaila, Gavin Da Vinci, Citrus Fresh, Hazey Haze, Strange Boy, Krome, Mango and Rebel Phoenix.

Podcast: The artistry and villainy of MF DOOM