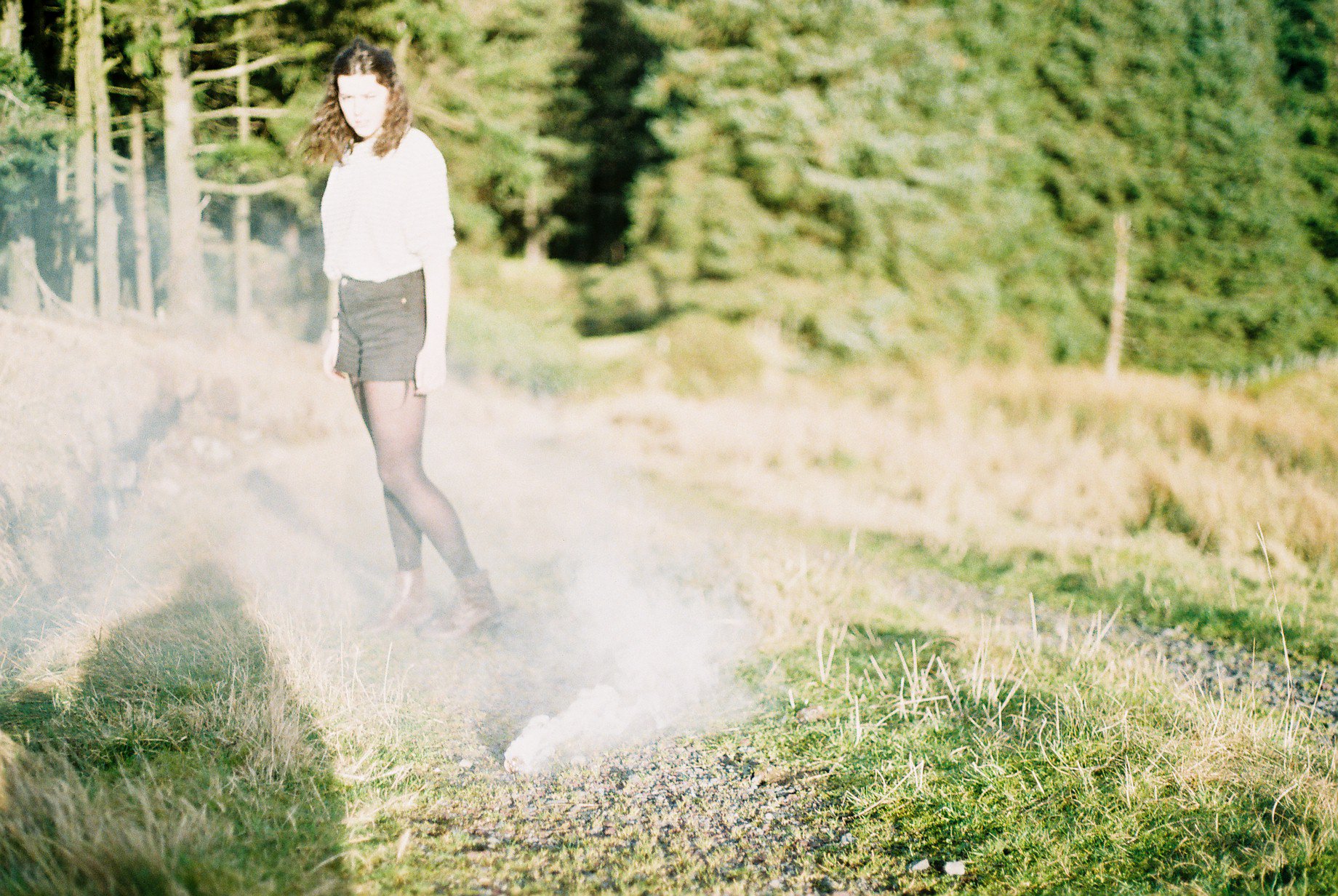 Fittingly recommended by another recent Leaving Cert taker Moths (Jack also put me into Lecs Luther), Tara Masterson Hally makes ethereal muted folk music with a touch of ambience floating through the middle. There are four tunes on her Soundcloud page. ‘Lingering’ is the latest new track and the standout so far.

If we’ve got people like Tara Masterson Hally, Moths, Lecs Luther, Little Green Cars, it looks like Ireland won’t have any problems on the musical front in the coming years.

Introducing: Houses of Wolves – a brittle collection of piano and guitar ballads