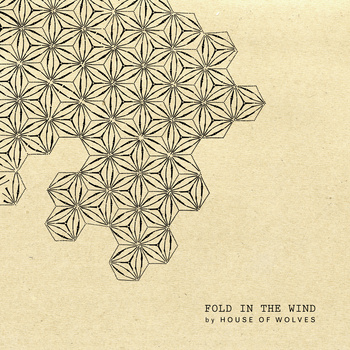 Los Angeles resident Rey Villalobos’ solo album Fold In The Wind as Houses of Wolves is a brittle collection of piano and guitar ballads gilded with a melancholy disposition with bursts of gentle light. A shape-shifting edge is added by Villalobos’ voice which blurs the line between masculine and feminine on the album’s 11 songs.

‘Acres of Fire’ was the song that got me interested as seen on No Fear of Pop. It’s the most magnetic and evocative song upon first listens. The album is available via Bandcamp below and German, French and Austrian readers can get a live glimpse in September/October.

Acres of Fire by HOUSE OF WOLVES

Ageless by HOUSE OF WOLVES