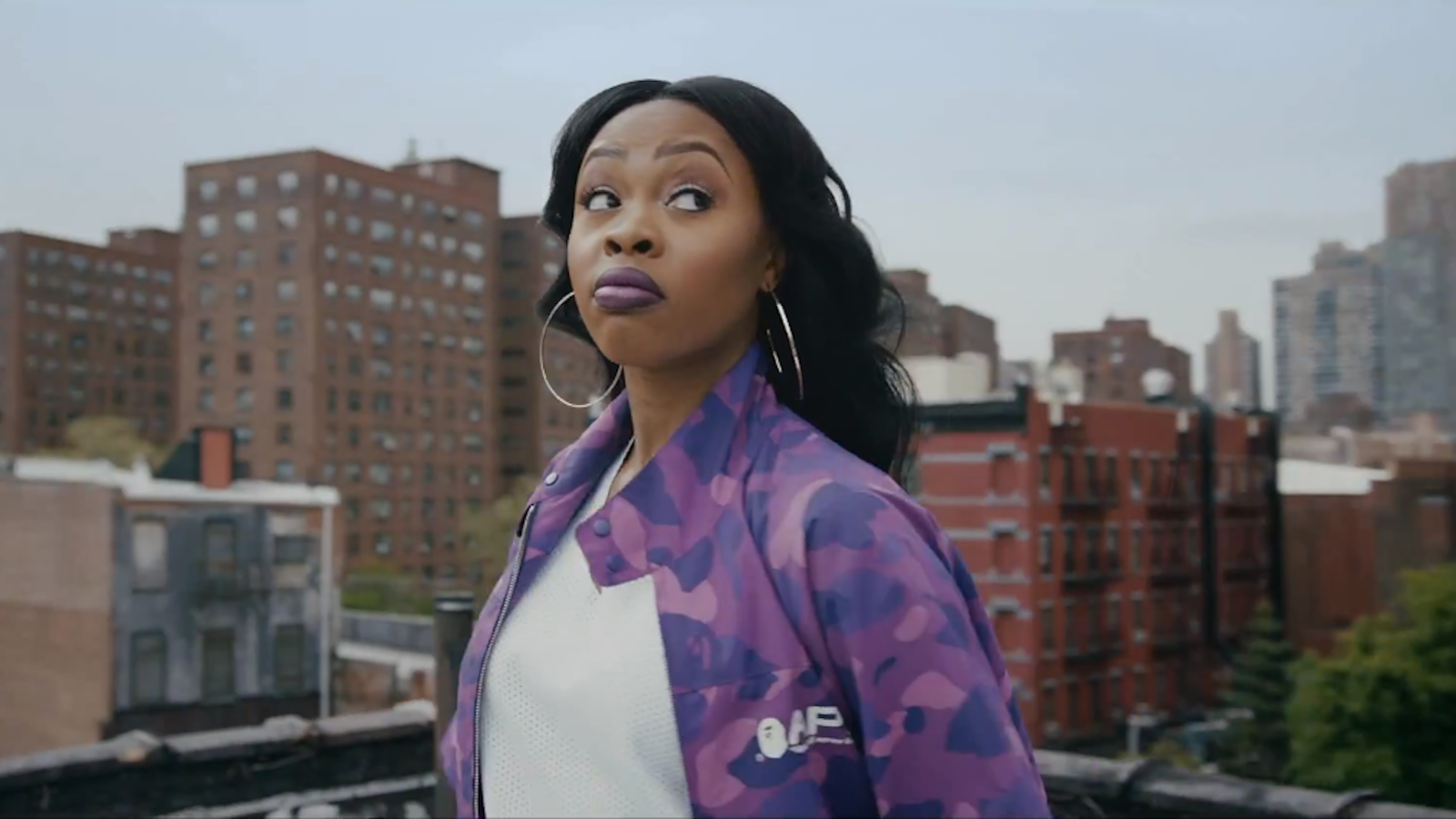 Chicago rapper Tink has been on the cusp of something bigger for a while now after collaborations with Future Brown and Kelela among others.

The 19 year-old might have just pushed over the edge with her newest collaboration with UK producer Tazer. ‘Wet Dollars’ has a similar club-hopping jump attitude to the best material from Azealia Banks. It shows us one side of the artist, the other side has been compared to Aaliyah as heard on new tune ‘Million’.

The Timbaland-signed Mosley Music artist has a release on Epic Records is on the horizon.