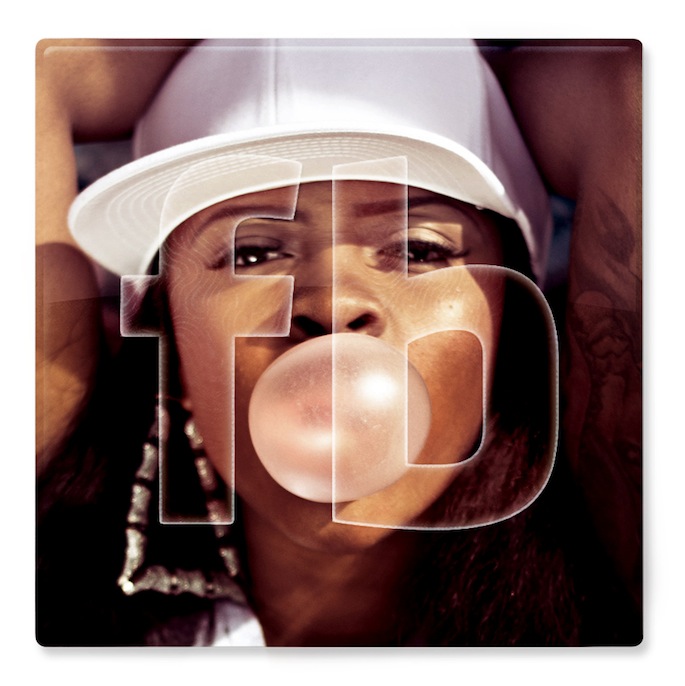 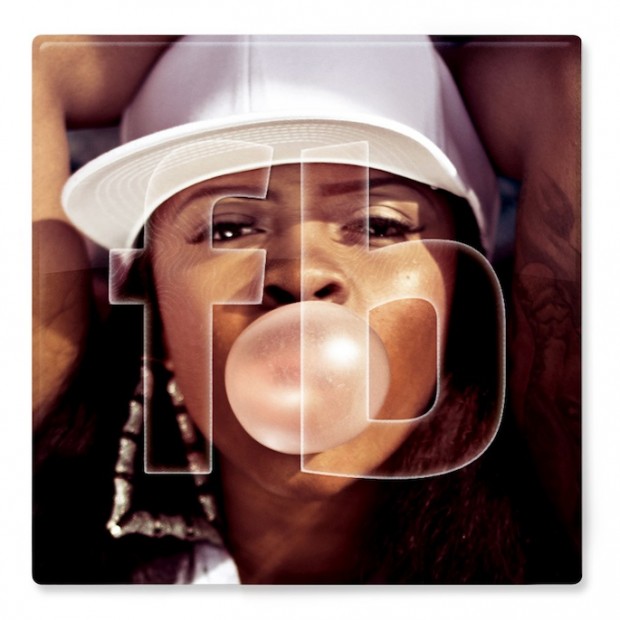 You guys. There were so many amazing tracks played on Benji B’s radio show last week from the Nguzunguzu’s Na ‘Bstorm’, Zomby’s ‘The Forest’, Mark Pritchard’s ‘1234’, Tessela’s Special Request VIP of ‘Hackney Parrot’, Jeremih’s ‘Ex-To-See’ and tracks from Kaytranada including his Missy Elliot remix and the Elan remix of Ciara’s ‘Body Party’ . Most of those were just the first hour. So do get over to BBC to listen to the full two hour show. Seriously epic.

The first track Benji kicked off with is ‘Wanna Party’ featuring Chicago rapper Tink from a new project called Future Brown from Fatima Al Qadiri, Nguzunguzu and J-Cush of Lit City Trax. I know Nguzunguzu are big Ciara fans and this comes across as an future R&B version of something she might touch.