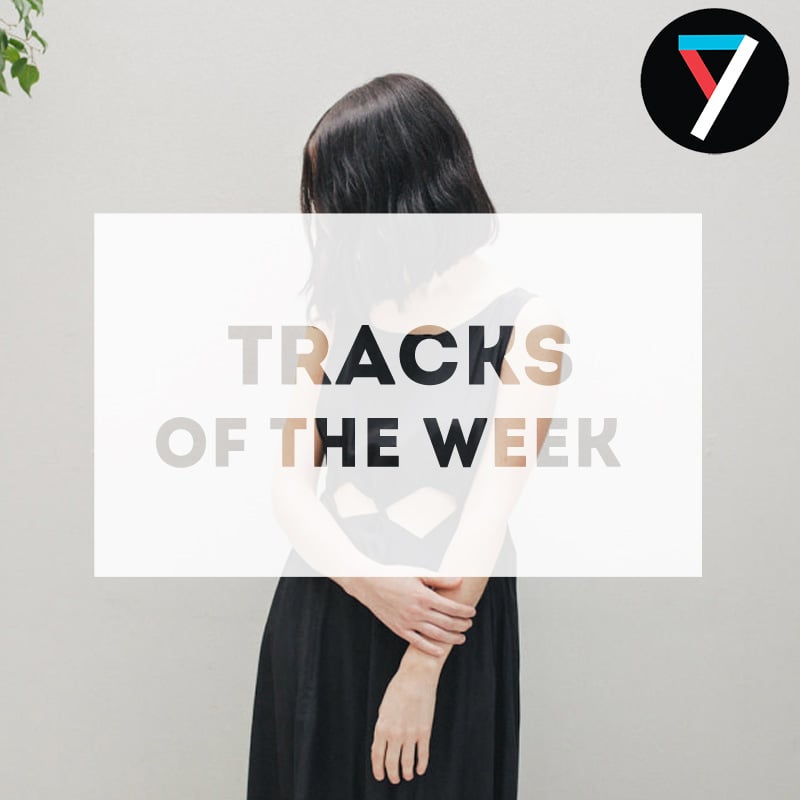 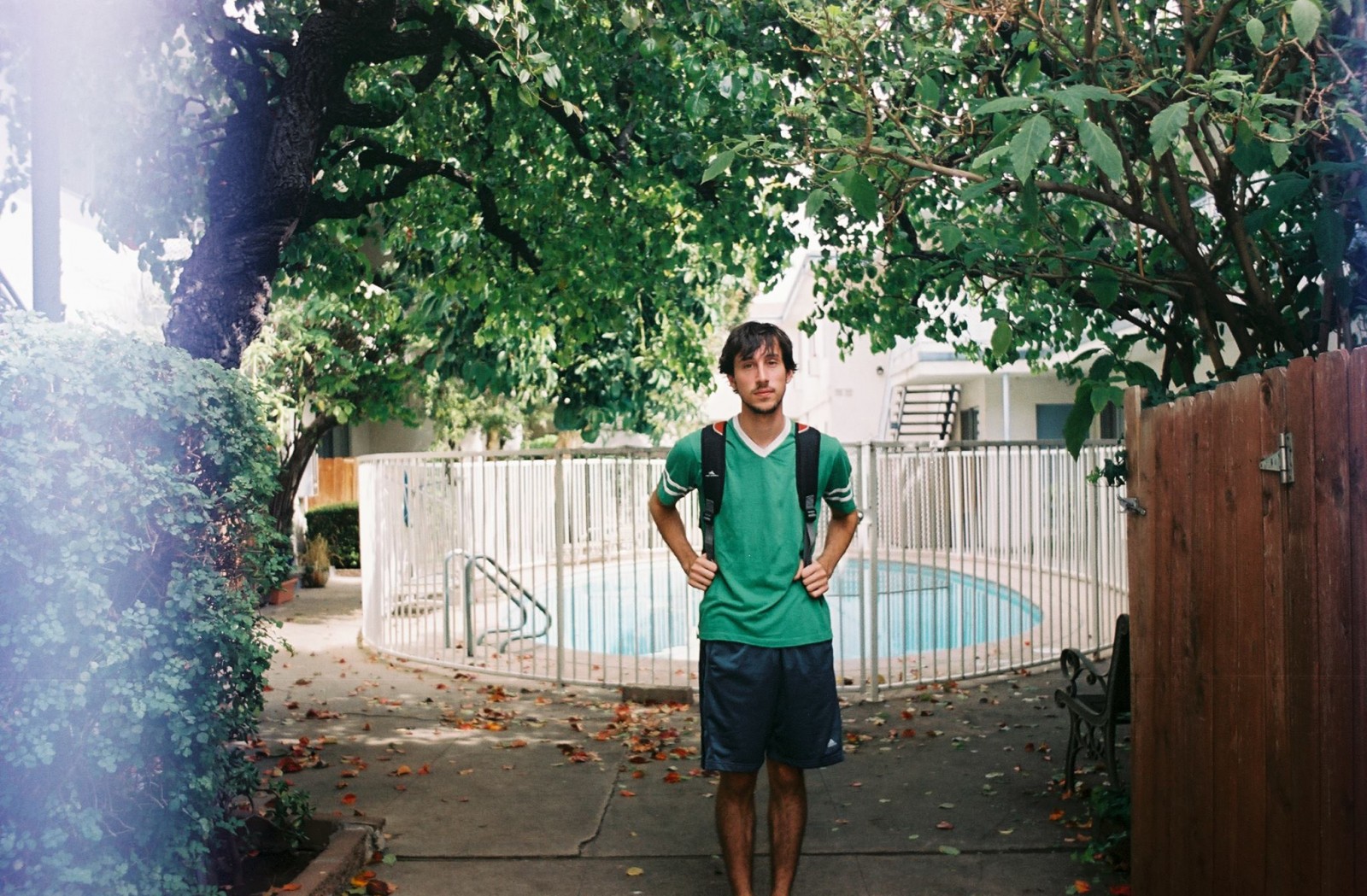 ‘Melting Cassatt’ is the lead track from Tyler Taormina’s second album as Cloud, titled Zen Summer. It’s hard to escape the Panda Bear/Active Child similarity but the track eventually stands up on its own. The album is being released in April on new Irish label Paper Trail, run by Dan Finnegan and Jack Rainey.